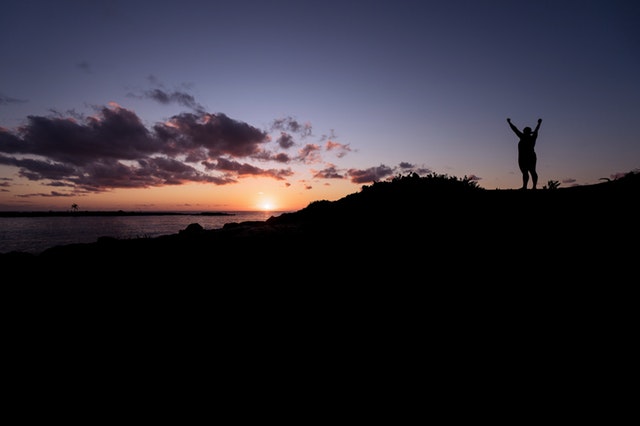 There are a lot of people in the crypto world who are firm believers that Ripple (XRP) and Stellar (XLM) cannot coexist. According to them, one has to outperform the other in order for one of them to win. However, this might not be true, and there are some suggestions that the two coins can actually exist and work side by side, instead of one having to beat another.

The crypto space is huge, and it continues to grow with every passing day. With a new world of that size, it is ridiculous to think that two coins cannot coexist with each other. Still, this is exactly what many believe when they look upon Ripple (XRP) and Stellar (XLM).

Currently, Ripple’s price is $0.41, while the value of Stellar is at around $0.20 per coin. There are many other things to compare regarding the two except for their prices, however. For example – their market caps. Ripple’s currently exceeds $19 billion, while Stellar is below $4 billion at the moment. The numbers have changed within the last six months, but the situation remains pretty much the same whenever you decide to compare the two – Ripple’s market cap remains almost five times bigger than that of Stellar, while its price is twice as big.

Many have noticed this as well, and they see that the two remain in some sort of balance, even though they are often considered to be rivals.

Naturally, there are even more factors that need to be taken into consideration. For example, Ripple has managed to enter a lot of partnerships with various banks and financial firms over the course of the last six months. The current number of financial institutions currently supporting ripple exceeds 70. This is a clear sign that Ripple’s products have a real-world value and a lot of support from some of the biggest name in the financial industry.

Stellar, on the other hand, has managed to enter some important partnerships as well. However, it has still failed to benefit from them. Not to say that there are no benefits at all, but it is obvious that Ripple is still gaining more than XLM from its own partnerships.

Differences between the two coins

One of the larger differences between them includes the teams behind coins. Ripple is known for being comprised of individuals with strong backgrounds as investment bankers, as well as executive of big enterprises. Stellar’s team, however, reminds more of a group of entrepreneurs who are launching startups.

The reason for this might be the fact that Ripple is interested in becoming the lead coin in bank transfers, while stellar targets individual use cases that are to be used by individual consumers.

Some even believe that the reason why these two are so much different is the general amount of exposure that they are getting. Ripple, for example, is known throughout the world. It doesn’t have Bitcoin’s popularity as of yet, not even the one that Ethereum has surrounded itself in. However, it is well-known by most mainstream news outlets that have ever touched upon finances in their reports.

Stellar, however, has remained unnoticed for a long time, and it has just recently started making headlines. Despite this, this coin has a lot of work to accomplish before it reaches the levels of exposure that Ripple has right now. This will be a long process, but if the coin can endure the challenges and continue to gain exposure, it might eventually reach or even exceed Ripple.

Of course, both coins have their strengths and weaknesses, and we do not suggest running to the first exchange and getting rid of XRP in order to buy XLM. The decision which coin to support falls on the investors themselves. However, the fact remains that XLM is not a dying coin that has no future. It will just take time and proper moves in order to make better-known on the wider scale. Once that happens, the two coins can, and will, be capable of coexisting.

Why NEM (XEM) Is Already Better than Ethereum (ETH)