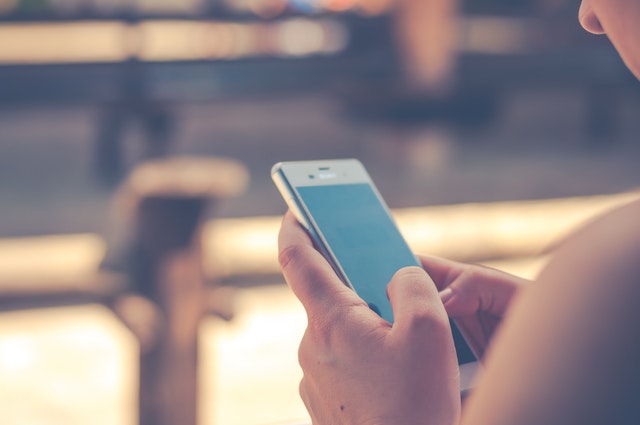 A popular mobile payment operator and an online wallet, Skrill, has decided to add buy and sell options for cryptocurrencies as its newest feature. The wallet will allow fiat-to-crypto trading, as a result of a new wave of crypto frenzy.

A lot of people are already familiar with Skrill – a well-known payments service that is one of PayPal’s larger rivals. Skrill is also known for being a digital wallet, and a part of the Paysafe Group. Now, Skrill has made a large step forward by opening up to cryptocurrencies, at least to some extent.

According to new reports, Skrill has decided to add buying and selling options for cryptos within its platform. The payment service has decided to open up these options to users in 30 different countries. For now, the service is planning on supporting Bitcoin (BTC), Bitcoin Cash (BCH), Litecoin (LTC), and Ethereum (ETH).

To achieve this, Skrill launched Skrill Cryptocurrency Service via an exchange that was not yet revealed. This unknown exchange will be the crypto holder for Skrill. This is a bit of a negative news since it means that users will only be capable of selling and buying an interest in cryptos. As for the cryptos themselves, at this time, users will not be able to own them. This also means that paying with cryptos or sending crypto holdings will not be possible at first.

However, Skrill has stated that it plans to expand the possibilities of the service in the future, meaning that it is only a matter of time before these features actually become a reality.

Even though the service doesn’t allow the actual purchase and sale of cryptos as of yet, Skrill still mentioned the ease of use of the new features. In a recent press release, it was mentioned that the process is really simple and that it requires logging into the user account, choosing the ‘Exchange’ option, and that is it. The possibilities of selling, buying, or even just holding cryptos are only a few clicks away.

Lorenzo Pellegrino, the CEO of NETELLER and Skrill, stated that the crypto trading has become very dynamic and exciting. Because of that, the company’s wallet is practically lending itself to the crypto holders. Adding the possibility of buying and selling cryptos within the app itself will be more than appealing to customers interested in the new trend.

Additionally, Pellegrino stated that the company is convinced that the overall interest in cryptos is growing and that there are many users who would want to experiment with trading cryptos. However, their problem is that they don’t know where to start, and are in need of a simple and straightforward process, which is exactly what Skrill is bringing to them.

For now, the service is still in development, but it is expected to go live and join Skrill’s mobile app, as well as Paysafe’s NETELLER in a couple of months.

It is interesting that the company has decided that now is the right time to make such a move, especially considering that a lot of other financial services are thinking of doing similar things. Interest in cryptos continues to grow, and financial institutions and services are realizing that joining the trend can be much more profitable than denying its existence.

Robinhood app, which has launched its Robinhood Crypto service, has been able to start expanding across the US immediately after raising up to $363 million. Baiju Bhatt, the firm’s CEO, stated that various sovereign nations will certainly start accepting cryptos before long. He even believes that cryptos will become default currencies for the world’s nations at some point in the future. This is why Robinhood, and others like this firm, are taking a lead. In fact, Robinhood is even discussing the possibility of offering full banking services, as some reports claim.

Similarly, the company called Circle, which is backed by Goldman Sachs itself, has purchased Poloniex earlier this year and has paid $400 million for it. Square Cash application has started providing its users with buying and selling options for Bitcoin, recently. Also, in May, CryptoGlobe issued a report in which it claims to have earned over $200,000 by providing crypto services. Not only that, but this amount comes without calculating the changing fees.

Samsung Claims that Rumors of a Partnership with CopPay are Fake