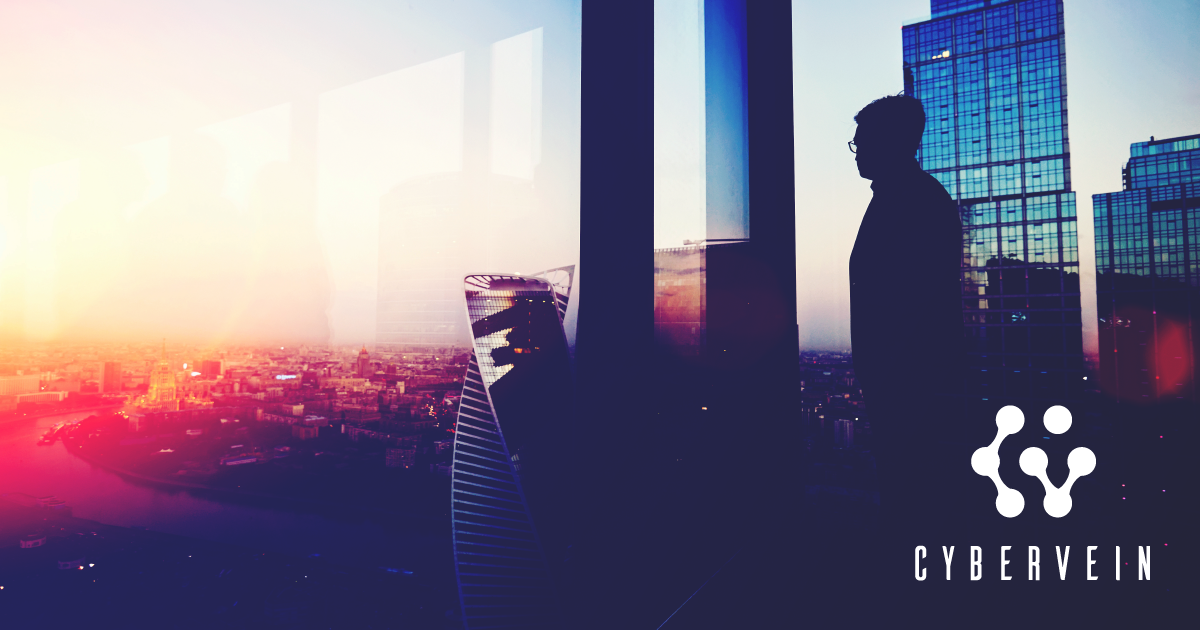 Blockchain data science has been labeled a dream by those in the field for its great potential in real-time analytics and in more easily identifying longer-term data patterns.

But the challenge of storing Big Data is one that will require a more scalable solution than blockchain technology, and indeed a better solution than the hardware-based data centers relied on today.

One startup has proposed the use of a new technology, but it’s not blockchain—in their eyes, it’s much better.

CyberVein, based in Shenzhen, China, seek to use a Directed Acyclic Graph (DAG) architecture as they look away from traditional blockchains.

This is a move that may carry some capital; a major strength of a DAG-based network is that ledgers can be essentially sharded – or broken up into smaller pieces – which means that the entire ledger does not have to be seen by each and every node.

Ethereum’s own sharding solution is expected to take up to five years to implement, while Bitcoin is capped at 1mb of data for each block and will hope that ‘soft forks’ such as SegWit can come good.

But a scalable solution that arrives before then could be set to change the game and a DAG-based network is a potential answer, with a growing amount of users only serving to improve the network’s efficiency.

Investment is set to roar into the Internet of Things (IoT) in smart cities—that is, the web of interconnected devices that will produce data on measures such as traffic flow and electricity usage.

However, this is a scale of co-ordinated data collection that has never before been imagined. In the future, there will be petabytes of data continuously collected every single day and across every major city in the world, perhaps even beyond city confines.

Here is where CyberVein think they may have a clever solution: they want to decentralize data by storing datasets across donated disk space from millions of users on their network.

This would theoretically scale as far as it was needed to, provided that the network has enough users, and could easily handle continually growing datasets.

China is also home to roughly half of the 1,000 smart city projects across the world. This puts CyberVein, based in what has been dubbed China’s Silicon Valley, right at the centre of the action.

A DAG-based network looks to resolve the challenge of siloing smart city data; the answer for CyberVein is to not silo it at all. Databases can be stored across the devices and computers of its network users, who are rewarded with CyberVein Tokens (CVT) for the storage space donated.

The beauty of a DAG architecture means that it has no blocks – and thus no mining – with each transaction holding two layers; the transaction layer and the data layer.

These transactions are verified by the ‘father-son’ nodes, aka. the nodes that precede and follow the transaction, which means it can finalize in a matter of seconds.

Each time a user wishes to make a transaction, their device, as a node, will have to verify the transactions of at least two other nodes. The value of data is intrinsically linked to whether it is verifiably true, so the immutable nature of the transaction chain ensures confidence in data.

Such technology could be so seamless that cities would live and breathe without ever really noticing it. But amid the hustle and bustle, a DAG architecture would be fuelling a smart city and helping to optimize the daily lives of its inhabitants.

All of this because of a user base that offers up a small amount of storage space in exchange for crypto tokens. It sounds simple, but right now it may just be one of the more plausible solutions for Big Data out there.