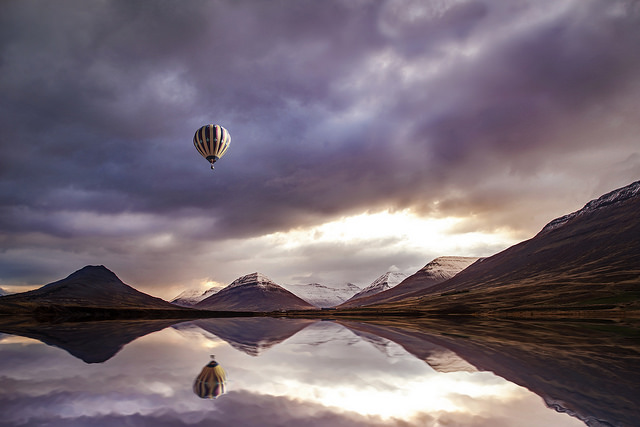 Stellar (XLM), ranked as the eight-best cryptocurrency in the market seems to be planning on staying there with a great potential of going up judging by the recent performance this currency is having in the market. Besides from gaining more on its visibility as Stellar just got listed on two more exchanges, we are interested in analyzing the further turn of events for this more than seemingly promising digital coin. Let’s see how Stellar has been doing these days as well as what is next for XLM.

Each listing counts as a very important move for any currency out there with the simple reason of having the visibility and attainability of the listed coins being consequently increased. Whenever a coin or a token gets listed, its value consequently goes up in the market, which is what every investor and holder is looking forward to. That being said, the more exchanges is one coin listed on, the more chances that coin will have when it comes to being discovered as a potentially good investment.

Although getting listed on two more exchanges in the case of Stellar Lumens doesn’t seem like a big of a deal when you mention the fact that Bitcoin as the oldest currency is listed on over 400 exchanges while Stellar is available on barely 80 exchange markets. Adding two more exchanges to the bunch is actually a huge deal for XLM, which is also noted in its current pace of growth.

One of the exchanges that now accepts Stellar is Coindirect, which is a peer-to-peer exchange market with a platform that allows for the listed coins to be kept safely in wallets with the ability to exchange, sell and buy any of the listed coins in any time. Stellar makes up for one of the seven coins that have been added lately, which joins the number of total 30 currencies that are currently listed on Coindirect.

Stellar can now be bought and sold on Coindirect with the ability to be kept safely in a wallet or exchanged for a local currency that represents a fiat value.

In addition to being listed on Coindirect, XLM has been added to another market exchange, expanding to the Asian market as it got listed on Buybit.

Buybit is a market exchange for cryptocurrencies and digital assets, based in New Delhi. Given the fact that Asia is the biggest crypto market by far, having XLM listed on an Indian exchange will surely affect its liquidity in a positive way. Being listed on Buybit, Stellar can now be directly exchanged for Indian Rupees on this exchange platform.

What Lies in the Future for Stellar?

Stellar was designed and issued with the purpose of making transactions faster and cheaper while connecting banking systems with their clients in order to be able to provide the service of fast, cost-effective and non-fallible with almost no fees applicable during the transaction process.

By far, Stellar has achieved a lot within its roadmap, including their notable partnership with IBM. However, this is in no way the end of the line for XLM as the dev team behind the eight-best currency is working on further plans for the future of Stellar.

One of the most notable potential scenarios for Stellar as based on a recently held Reddit session along with KIN currency is implementing atomic swap into XLM system.

If anything, it seems that Stellar stands for a pretty scalable digital currency given the fact that XLM is recovering from a long market crash at a pretty flattering pace of growth. That being said, XLM is being traded in the green while rising up against the dollar.

With the most recent change of events in the market, Stellar has gone up to 8.41% against the dollar, while trading in the green. In addition to the noted rise against the fiat value, Stellar is also experiencing rises when compared to BTC, notably gaining on its price and going up for 8.52% against Bitcoin.

That being said, XLM can be currently purchased at the price of 0.31$ per one unit, which is still far from dealing at its all-time high of around 0.85$ per one unit that was marked back at the beginning of January 2018.

We will be updating our subscribers as soon as we know more. For the latest on XLM, sign up for our Telegram!

Ontology (ONT) A Bright Star In The Crypto Market

What Has EOS Been Doing This Week?