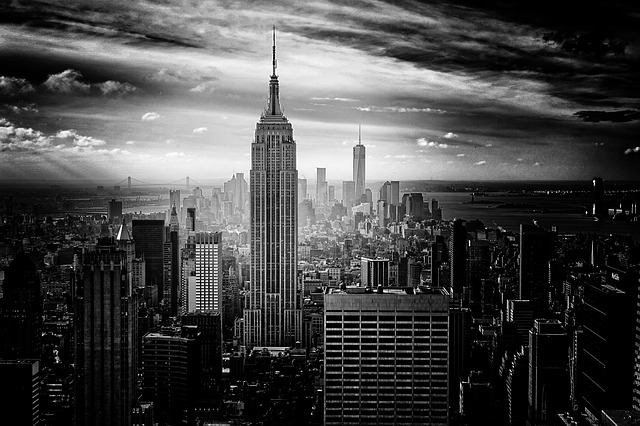 Tron is a very young project. It’s barely a year old, but it’s managed to make headlines since it’s been online. Within the crypto community, there’s even more talk about Tron than about Bitcoin, Ethereum and Ripple recently. Let’s dig a little and find out why.

First of all, there’s the project’s ambition. Tron is not about creating a retail cryptocurrency (as most other projects are) but about creating a technology that will make the whole web run on a decentralized blockchain. This would be revolutionary as it would take away from Google, Microsoft, and other internet giants the power they hold over the web.

It also holds for the corporations that control content such as movies, music, books. If Tron gets its way, it would be the content creators who could control the monetization policy directly instead of using Youtube or Amazon as an intermediary.

Then, there’s Justin Sun. Before joining the cryptosphere, Mr. Sun was already a very successful businessman. He’s also known to be Jack Ma’s (of Alibaba’s fame) close friend and protegé. It also happens that Mr. Sun knows precisely how to manage PR campaigns. He has the experience, knowledge, and flare, so he’s guaranteed that everybody keeps talking about Tron all the time.

All those things are very relevant, but they are just the beginning because a lot of new developments have been happening recently, let’s review them.

Last October 18th Tron announced a partnership with Chinese Internet giant Baidu. The stated aim is to join forces to use Baidu’s cloud services to implement blockchain solutions. This has been very controversial because it’s all about a new, relatively small community, who says they want to decentralize the internet, going to bed with one of the world’s more dominant players in the field. Only time will tell if this was a good idea for Tron, but it must be recognized that bringing such a big player into the cryptosphere has a lot of merits.

Tron’s virtual machine is already live, working, and it’s getting good comments. This technology will empower any programmer who can write code in Java to use Tron’s blockchain to create decentralized apps. This is a milestone that was announced since the year begun, it was delivered on time, and it’s worked fine. The blockchain project has plans to upgrade its mainnet to the latest version, Odyssey 3.2, next month.

That’s the whole point in having your own Main Net (which is another of Tron’s recent successes). The Tron community is working hard at developing Decentralized apps that will run over the Tron’s Main Net, and that will find uses (thus creating demand) for TRX, Tron’s native token. Over half a million accounts are already active.

Tron bought BitTorrent a few months ago, and it’s been working to integrate it into the Main Net. The idea is that BitTorrent was already decentralized from the beginning but that with Tron’s help it could become a service in which stimuli make users seed their content for longer, and for things to work faster.

Those are the events that have really shaken the crypto community, but many other things have happened as well. A couple of weeks ago, Tron released their Developer Tool-Kit, which includes several different platforms that allow for the creation of everything from decentralized apps to smart contracts. Then the native smart contract platform was launched, and it’s been having a lot of success. It has also left Ethereum behind in the number of daily transactions.

Tron has been masterfully managed since its foundation and the blockchain project been collecting one success after another. That’s why it’s the current star, and everybody keeps talking about it. We as well. The exciting thing is, it’s even more talked about than the top players including Bitcoin and Ripple who stay in crypto headlines always.

Related Topics:CryptocurrenciesTronTron (TRX)
Up Next

Is it the time to invest in Bitcoin as there’s rout in global stock markets?