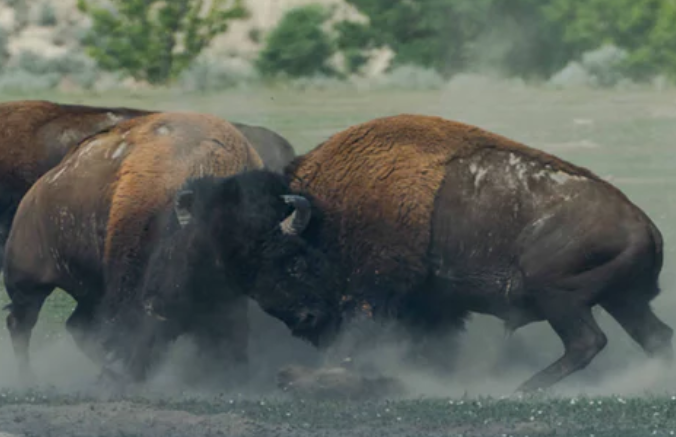 Among the top cryptocurrencies in the world, Tron (TRX) and Cardano (ADA) have been two of the most dynamic altcoins dominating the news headlines. Many crypto analysts defer about these two virtual currencies as to which is the next dominant player in the cryptocurrency sphere.

Truth be told, ever since virtual currencies emerged in the financial world, digital assets have become a fertile source of venture and investment, although that was not the initial purpose as to why they were developed.

However, in the current world, that is exactly what they are used for, as an investment asset. So, it is prudent to be aware of those virtual currencies whose attributes and features represent the best alternatives to investments.

Tron (TRX) is one of the most celebrated and popular virtual currencies in the crypto market at the moment, thanks to the major recent steps it has taken towards mainstream usage and mass adoption, led by its visionary leader and founder Justin Sun.

Tron (TRX) has been one of the leading virtual currencies with the most positive developments throughout the year. Apart from managing to launch TestNet successfully, Tron successfully launched its new MainNet, went ahead with its token migration, where Tron’s coins separated from Ethereum’s network and migrated to Tron’s blockchain platform.

Tron has done so much this year, the digital coin also launched its Virtual Machine (still in beta, it will get launched for the public tomorrow) and managed to purchase BitTorrent, which has become a significant pillar of Tron’s new Project Atlas.

Under its portfolio, Tron has managed to enter into more agreements with big companies than we can count, resulting to the blockchain’s default currency, TRX, becoming the official payment currency for some partner companies.

Most recently, Tron Foundation announced the inclusion and listing of Tron (TRX) on LINE’s exchange, Bitcoin Superstore, and BITBOX, which has allowed its users and holders to buy goods and services from over 200,000 e-commerce shops.

Tron foundation ultimate mission is to lead the wave of decentralizing the internet by revolutionizing the entertainment and creative content industry, and from the look of things, Justin Sun is leading from the front in realizing this dream.

After all, from what we have seen the cryptocurrency is capable of doing, it is Tron alone as a platform that has the capability of achieving this fete.

Although being one of the youngest cryptocurrencies in the crypto market, Cardano (ADA) has managed to record significant growths in multiple ways this year leading to a pile of opportunities for cryptocurrencies.

When it comes to the question of what makes the digital coin so special, first, we must acknowledge that Charles Hoskinson created it.

An astute businessman on his right who formerly was Ethereum’s (ETH) and Ethereum Classic’s (ETC) co-founder. Due to his reasons, Charles left both projects to start his blockchain technology and cryptocurrency to create the optimal digital currency he had in mind.

One of the facts that make Cardano (ADA) stand out is that it was developed by a multi-disciplinary which has an extensive background in the crypto domain. Hence, every decision made during the development of the digital coin was well-calculated and executed. Cardano as a blockchain company expects to get global recognition and adoption as its mainnet becomes fully operational soon.

For me, it’s very tough to pick one from the two, both have targets of solving real-life problems, and of course, the leading heads behind both are nothing short than ‘real visionary.’ Not an investment advice, but as things stand currently, I’d like to invest in both Tron (TRX) and Cardano (only the amount I can afford to lose if things get worse).

Photo by Richard Lee on Unsplash

TRON Celebrates Burning Over Half a Billion Tokens