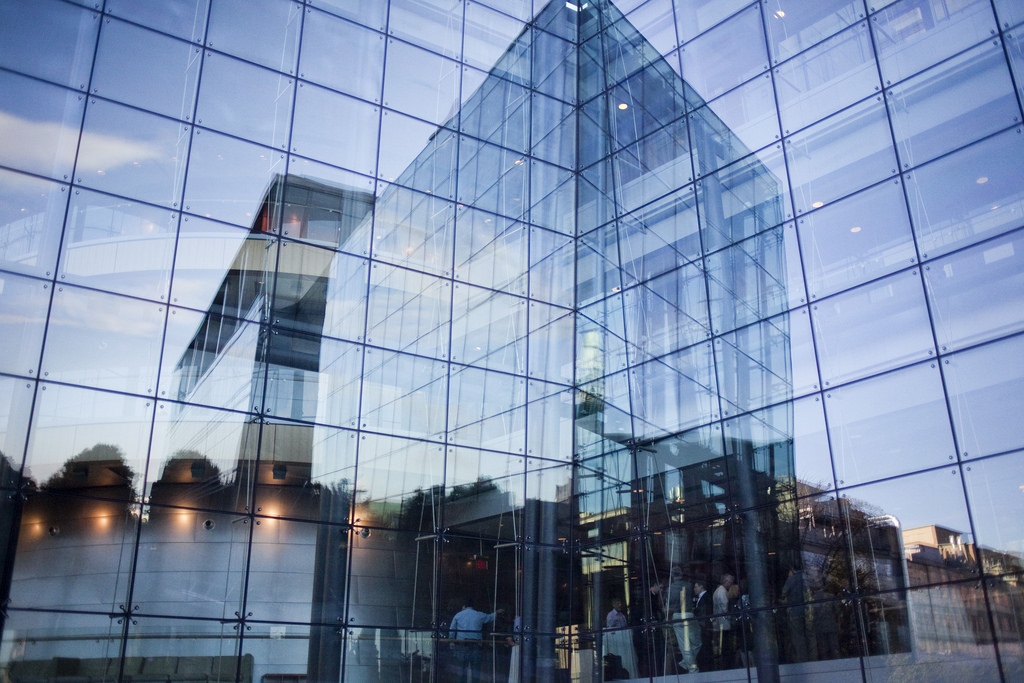 The users of TRON can publish, store and in fact own data. As the consequence of the bearish trend in the crypto market like many other cryptocurrencies in the market, TRON has also been gone through rough waters as most of them affected by the depreciation of their values that is over 50 % of their value.

These upside gains were in fact disenchanted in the first two months of this year due to the growth assumptions and price fluctuations following the concerns for rules and regulations from various countries. Likewise, TRON (TRX) swapped hands at $0.30 in January. It is expected that the holders of the TRON coin should exhibit some concern for this trouble nature of price rates. However, few events happened on March 31, 2018, that show some ray of hopes for the TRON holders. Those important events are TRON coin Burn, TRON Test Net Launch, TRON Mainnet Launch etc.

At a recent ICO Summit, the founder of Cardano mentioned about the possibilities of ADA and its ability to scale with the increased user volume. However, on the other hand, TRON, which is considered the “modern” cache of cryptos has taken one step further by establishing an ecosystem that is entirely based on the cryptocurrency. The network of TRON is designed to encapsulate the modern digital and entertainment industry. It also provides underlying cryptocurrency and technology to spur out the new enterprise. Thus, Justin Sun’s TRON has paved its way for innovation.

With the launch of Test Net and rise of TRON’s Main Net, TRON (TRX) is already one of the top cryptocurrencies.

In early times TRON has been very closely related to Ethereum. Its main features include:

The network of TRON is capable of performing 1000+ transactions per second and it has the ability to become even larger over time compared to Ethereum it has a tps of 25.

The general cost of conducting a TRON transaction is 0.00001 TRX that means the entire cost of TRON network payments can be paid out of the cost of a single TRX token. On the other hand, Ethereum has average transaction fees that range from 0.40-0.60 USD and it hit the range of 4.15 USD per transaction in early January.

TRON has higher liquidity because of its 100 billion coin supply giving TRX a more omnipresent presence on a platform as big as what TRON is trying to intend. The announcement of Justin Sun, the founder of TRON, over coin burn, further adds an interesting point on how the TRON’s network will function. If a third party wants to create a new crypto coin on TRON’s network then it requires around 1000 TRX, for removing these tokens permanently. This also means that the value of individual TRX coins will go up as TRON’s network gains in adoption and development.

TRON has intensely benefited from its partnership with various industries. We have already seen the effects of such a large pool of potential adopters when TRON trying to trail only Ripple’s XRP in term of the new partnership announcements in 2018. TRON is all settled to draw benefits from the Crypto Bans. TRON is more likely to draw benefits from the disfranchised populations who now feel the pressure to push back.

TRON is thus, trying to provide a new platform for those who have become fed up with the practice of digital monopoly.

Ripple and Cardano: Two Currencies That Can Disrupt The Crypto Market