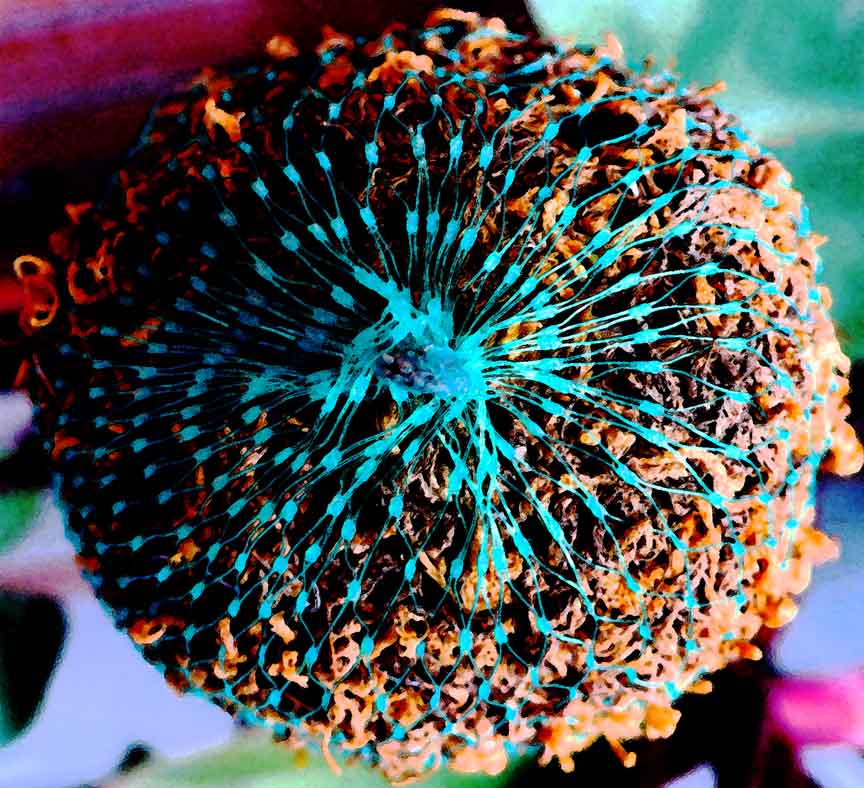 Besides their bewildering presentation as a “blockchain-agnostic protocol to fix blockchains”, this Enigma ($ENG), which seems to have a cult following, can be solved if you think about how the fact that Smart Contracts data are public limits their usability. And, also, if you are sympathetic to the idea of the scalability problem being solved in a simple, clever way. Enigma is a protocol, a second-layer solution to be added to other blockchains, not your usual blockchain platform.

In platforms like Ethereum, all information, like smart contracts and data related to dApps, although pseudonymously, are fully available for any node wanting to check them, and couldn’t possibly be another way, as they’re not centrally executed. Now this pseudonymous aspect has always been considered mostly acceptable in simple cryptocurrency blockchains, but for smart contracts, where more significant information is shared, it becomes a greater hinder.

Let’s take, as an example, a smart contract on the blockchain for a dApp which provides credit calculation based on their users’ consumption and income. This means, if you use the dApp, all your financial data is open for anyone to see. This is not an option – it’s a feature inherent to the blockchain. That’s why dApps like this simply don’t exist.

Many dApps ideas, actually, cannot currently be put into practice simply because of this privacy issue. A great deal of big companies doesn’t adopt blockchain solutions which could be of benefit for them because they just can’t afford to share their data.

As if this wasn’t enough, they also aim to permanently solve the scalability problem. Scalability problems are becoming each day a more aggravating aspect and, especially in major cryptocurrencies, they’re already more than present. Gas price in Ethereum is becoming too prohibitive, transactions in Bitcoin are already unbearably slow, even with SegWit implemented. Some cryptos solve the scalability problem by storing some data out of the central blockchain, in an off-chain stored in centralized databases. That becomes another problem when, well, data is not decentralized anymore and we have to trust the server.

To achieve this, they introduce the concept of “secret contracts”, adding a second layer solution, off-chain network to the main one. This chain, which, unlike other off-chains solutions, is also decentralized. This solves the scalability and private issues, as data is running on the Enigma nodes, not on the main ones. Nodes on the network will be able to store tokens ($ENG) and all CPU power offered to maintain and make Enigma’s blockchain secure are rewarded. Computation and data stored are paid with $ENG. Yes, more or less like $GAS.

Guy Zyskind, CEO of Enigma and his team developed a protocol in which, on the Enigma chain, input data are not revealed, but are, nevertheless, validated by their nodes, which only pass the information whether the computation performed is valid or not.

Roughly explaining, data input is firstly encrypted with homomorphic encryption to avoid fraud and divided into pieces. Smaller pieces of various different inputs then have to be validated by the subsequent nodes. The subsequent nodes then join some pieces (of different inputs) and send then to fewer nodes (only a subset of nodes validate data on this stage, not all of them like it would normally happen in the usual protocol). The following same number of nodes will join the input pieces and send them until they finally reach the output. Every computation performed in this process is encrypted, they can be checked for validity or not, but not the information on them. As the inputs are divided into smaller pieces and distributed to a smaller number of nodes, less work needs to be done. Because of the homomorphic encryption’s shared randomness, the same level of security is achieved.

This, according to Zyskind et al. paper provably solves both the privacy issue and the short and long-term scalability problems of blockchains at the same time.

And to show a bit of Enigma’s potential, they launched Catalyst, the first application built on top of the Enigma protocol. It allows users to send and curate data related to crypto-assets for investing and research. Using their live, easy-to-use trading tools, users can test trading strategies and receive analytics reports based on historical and real-time data fed by their users, to support crypto-assets trading decision-making. It also supports live-trading of crypto-assets, currently using three major exchanges (yes, they’re Bitfinex, Bittrex, and Poloniex). They provide a marketplace which allows users to earn tokens by developing winning strategies, curating datasets and selling private datasets.

Enigma is usually mentioned by their cult following as the most promising dark horse of 2018. Regardless of the hype, both the ICO of Enigma and Catalyst (which uses the ENG token) have been highly praised by ICO curators and analysts and the token quickly raised to the top-100 cryptocurrencies in market cap. Enigma is a necessity. The only risk they face is, well, if someone finds a better solution to fix blockchains better than them, which could very well actually happen. Other than that, we can be mostly positive that the Enigma protocol will be adopted by a wide range of blockchains – or even most of them. Yes, this has the potential to be this huge – but we have said this about other cryptocurrencies before, so always read it with a pinch of salt.

We will be updating our subscribers as soon as we know more. For the latest on ENG, sign up below!

TRON (TRX) Aims To Be One Of The Top Cryptocurrencies