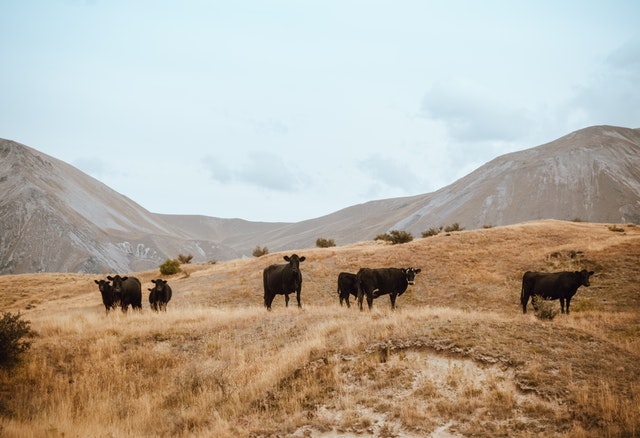 After months and months of announcements, waiting, and wondering what consequences the move will have, TRON (TRX) has finally launched its MainNet – Odyssey 2.0 on May 31. It has been two weeks since the launch, and the token migration is happening right now. Do not miss your chance to transfer your coins while you still can.

May 31st was the date that many of the TRON (TRX) enthusiasts were waiting, which is the day when TRON’s MainNet will finally go live. It finally happened, and Odyssey 2.0 can now be downloaded from TRX’s Github page. This was a big achievement for the TRX token, since it marks the beginning of the token migration which will see this crypto going ‘home’, to its own blockchain, while leaving its birthplace – Ethereum’s blockchain.

The MainNet has done a lot, and that includes merging 547 forks, accumulating over 2,150 revisions, adding 102 additional features, as well as releasing up to 15 software iterations. However, the most important thing for TRON itself seems to be the migration itself, since the crypto is eager to ‘shed off its ERC-20 identity’. This is mostly due to the fact that the team is excited to see their own scalability and decentralization solutions in action.

The new network will be capable of offering an amazing speed, which will be up to 400 times faster than what Ethereum can offer. With that in mind, it is no surprise that the coin can’t wait to find itself in a new environment.

Switch your tokens while you can

The token migration has already started, and it is expected to end on June 25. The TRON community has started calling this date an ‘Independence Day’. When it comes to the switch itself, it will be done automatically, but only if the coins are in those exchanges and wallets that are supported. The transactions will be handled by the third party, and the token holders will have their coins converted into their new form.

In case that someone misses the migration, the manual switch to the new blockchain will not be possible. Instead, those who did not allow their coins to migrate will have to wait for the next switch date. It is not known when it will be scheduled, nor which exchanges will have the ability to do it, which is why it would probably be best if token holders can ensure that the migration can happen now.

Another important thing regarding the Independence Day is that this is also when TRON will announce its Super Representative election results. The top 25 of them will become the network’s primary nodes, and they are being chosen by community voting right now.

TRON was the main topic for days

The launch of the MainNet was a long-expected development, and in the days following the launch, there has been a rather impressive amount of hype on social media. TRON’s founder, Justin Sun, has stated that the internet is talking about TRON more than Bitcoin or Ethereum. Twitter has seen an incredible amount of TRX-mentioning, while the community and TRON enthusiasts, critics, holders, and everyone else involved with this crypto posted over 1500 TRX-related videos on YouTube per day.

What’s more, TRON has more token holders than any other crypto. The current number of them is at around 1.04 million, and none other crypto comes even remotely close to this. The second place in token-holders is reserved for EOS, which only has 360,000 of them.

Additionally, Sun has announced a large bug bounty program shortly after the launch. Its goal is to find all potential flaws in the MainNet, fix them, and make it as perfect as it can get.

There is only one part of TRON that doesn’t seem to thrive in the current conditions, and that is the price of TRX. Many have expected that the price will spike with the launch of the MainNet, and some have probably even counting on it to do so. However, no such event was triggered by Odyssey’s launch. Still, the price has been relatively steady recently, currently being at $0.042394, which might indicate the market’s confidence in the new network.

Since the launch, TRON has entered over half a dozen new partnerships with various exchanges and other entities, which is just another sign that this crypto is continuing on its way to market domination.