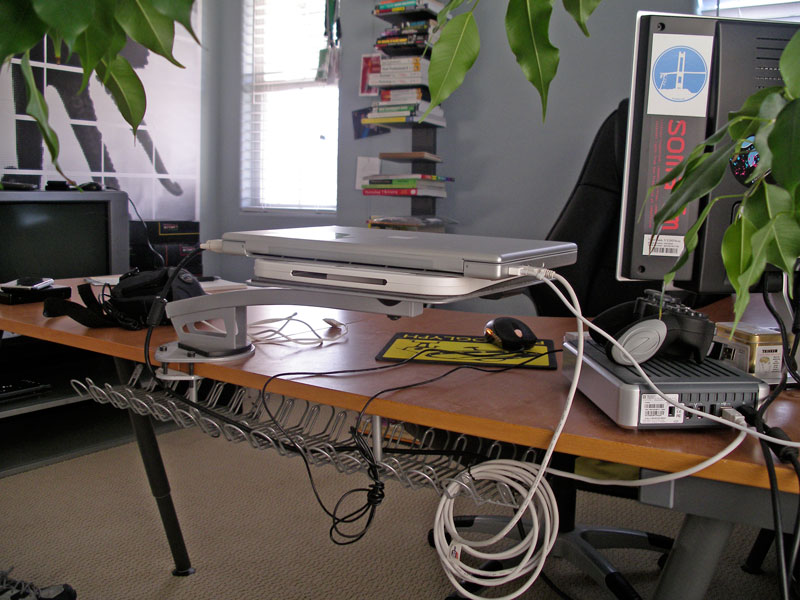 There is a tremendous amount of cross-over between avid gamers and cryptocurrency enthusiasts. Both are highly technical hobbies that involve knowledge of hardware and software. The recent announcement of a partnership between gaming engine Unity and Kik’s Kinship Foundation is unexpected, but not surprising. The agreement is mutually beneficial, and not just for Unity and Kik. The integration of cryptocurrency in gaming is a logical progression for the industry.

Unity is one of the most prolific game engines in the industry. They offer the tools necessary to make almost any type of game – and provide the backbone to many of the most popular games available. Their development kit is accessible to newcomers, but with enough depth to appeal to even Triple-A publishers.

Meanwhile, Kik operates one of the world’s most prolific messaging apps. Their recent creation of the Kinship Foundation brought them into the realm of cryptocurrency through the KIN token. The Kinship Foundation exists to further the aims of the Kin Reward Engine – monetizing digital applications in a way that preserves value for the user as well as the producer.

A Partnership that could Change Gaming

The partnership between Unity and the Kinship Foundation offers a new way for video game start-ups to monetize their games. The gaming industry is going through a change, much as movies and media have done before. The prior method of selling physical media at a brick-and-mortar store has almost completely evaporated. Digital distribution means are an increasing market share and cost substantially less. This cuts into the profit margin for gaming companies, and unfortunately makes indie games less viable.

The creation of the Kin Gaming SDK incorporates cryptocurrency monetization – something that creates a two-way road for gamers and developers. Developers can reward their players for engaging in the social media and promotional aspects of their games. They can provide KIN for impressive achievements or in-game events. Meanwhile, users can trade that KIN on open exchanges alongside other cryptocurrencies for real-world value. A unified digital currency allows KIN to be used inside any game that uses the SDK, a triumph of choice for the average gamer.

A controversial system since its inception, the microtransaction ecosystem for games has helped make up for shortfalls in gaming industry profits. Rather than simply buying a game at a one-time price, players have the option of buying in-game content at an additional price over time. Games that do this well, like Overwatch, restrict the purchased items to cosmetics. Players buy new skins for a nominal fee and can show these skins off to other players online.

The opposite side of the coin is industry giant Electronic Arts. Their egregious microtransaction systems created a social media firestorm that ultimately resulted in its complete abandonment. Part of this issue is a complete failure of comparison – something that the Kin Gaming SDK can fix. When there is a back and forth market for KIN that can be used in all games within the ecosystem, the choice becomes available. Games that attempt to fleece the players will find their bottom line impacted as gamers flock to other options.

It will take time for the Kin Gaming SDK to integrate into Unity’s system. In the short term, the Kinship Foundation will still benefit from this partnership through increased value to their currency. Unity will benefit from the intense public desire for blockchain integration. Companies like Kodak have found that simply announcing the integration of blockchain technology can cause a spike in stock value. Unity actually intends to use the technology as intended, which is a major bonus. For the cryptocurrency industry, this partnership represents another important step on the way towards public adoption.

We will be updating our subscribers as soon as we know more. For the latest on KIN, sign up below!