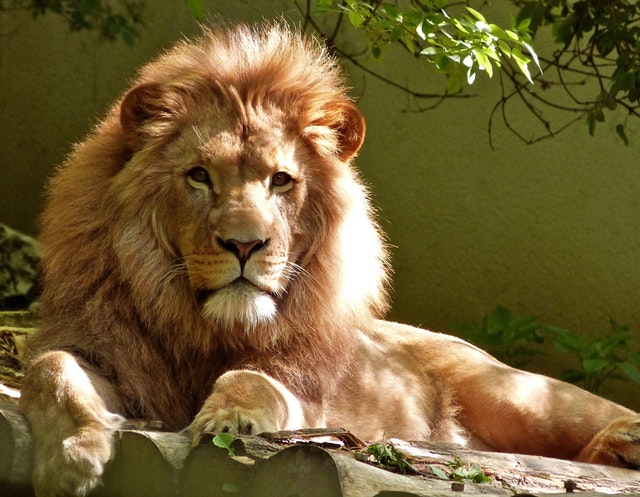 The second largest cryptocurrency, XRP, has made quite a number of headlines over the course of 2018. While being a center of several controversies, including accusations of centralization, misuse by its parent company, Ripple Labs, and even being a scam — the coin still managed to grow and improve. Now, investors are wondering whether or not the next year will be the one when XRP is going to blow up and establish dominance.

As mentioned, XRP was often targeted over the course of this year, sometimes by crypto purists, and sometimes simply by dissatisfied traders. It has gone through several accusations, and even entire lawsuits, which focused on potential elements of centralization or misuse by its creators.

The coin is different than Bitcoin in a lot of ways, including the fact that it cannot be mined, but also the fact that its parent company holds the majority of XRP coins. However, as time went by, these accusations started to fade away, as XRP started proving itself.

Elements of centralization started disappearing, with more power being shifted to network participants. Furthermore, XRP even managed to have some of the lawsuits dismissed, further improving its own image. In addition, the coin has a reputation of being favored among banks all around the world, with over 120 of them in 40+ countries willing to partner up with it.

There are several reasons for this, including the coin’s excellent speeds, relative stability when compared to other cryptocurrencies, as well as the fact that Ripple, XRP’s creator, is itself a reputable firm. Additionally, the company is dedicated to improving cross-border transactions, which last too long by today’s standards, with procedures behind them being much more complicated than they need to be.

To solve this, Ripple managed to create several products that make use of the XRP currency, such as xRapid or xCurrent. These products are capable of reducing the time needed for making international payments to mere seconds, instead of days as it is usually required. Banks around the world were quick to recognize the potential of this technology, hence their positive attitude towards this crypto.

Meanwhile, in the crypto world, XRP managed to improve its image, and even make significant progress. For example, it overtook Ethereum’s position in mid-November and is currently the second largest coin by market cap, bested only by Bitcoin itself. With its reputation slowly building up, XRP is becoming a coin that might someday dominate as a payment method around the world.

With the entire 2018 being mostly bearish, investors are looking towards the future, hoping that the next year will be more crypto-friendly. The same is true for XRP supporters, despite the fact that the coin has experienced lesser losses than other altcoins.

Numerous experts have been quite bullish on XRP in recent months, with some of them making predictions about XRP hitting as much as $10 per coin. While this is certainly not impossible, it will require a serious bull run in order to happen.

If no significant events occur in the next several days, XRP will likely enter the next year with the price between $0.35 and $0.40. At the time of writing, the coin has a value of $0.367693 per unit, after experiencing a slight drop. Its market cap is currently at $15 billion, which makes it less than $2 billion larger than that of Ethereum.

Meanwhile, Ripple continues to enter partnerships with banks and financial institutions around the world, and the company CEO, Brad Garlinghouse, has recently announced that xRapid is already in use by some of them. He also announced that the activity of xRapid can currently be traced on 4 crypto exchanges, which are providing signals of the product’s activity.

According to many, Ripple and XRP have done a lot to set up grounds for future growth in this year, and with a bit friendlier conditions, the coin might see serious growth and development in 2019. Whatever actually happens, XRP remains a coin with a lot of potential, and it is sure to survive any unfriendly conditions due to pure usefulness and its potential to improve money transfers around the world.

Is Bitcoin Spiraling Down to a New Bottom?

Why Does The Crypto Market Keep Going Down?