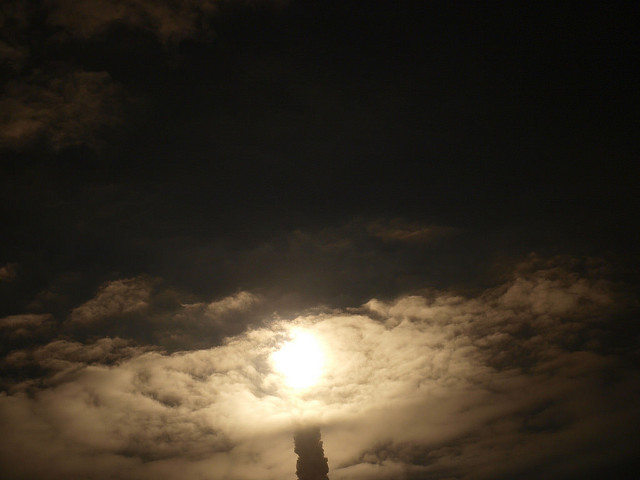 Zilliqa, a relatively young coin, has promptly gained the attention of the crypto community, thriving both in the market and technologically while gaining a reputation of a promising coin. One of the reasons why crypto enthusiasts and investors noticed ZIL lies in the fact that Zilliqa is working on solving one of the greatest issues in blockchain technology – increased scalability.

Thanks to a unique technology called sharding, Zilliqa has gained its position among the top 30 best cryptos in the market, that way showing that a newbie on the block can most certainly surprise the competition, and even pose as a role model for achieving scalability with blockchain technology.

In accordance with Zilliqua roadmap, the team behind ZIL, a team of scientists from the National University of Singapore, the official whitepaper describing the blockchain project Zilliqua was released back in August 2017, after which the result of the internal test net was announced and released a month later in September.

Zilliqa has soon shown to be more than just another coin while presenting the term of sharding, representing it as a solution towards obtaining increased scalability.

Sharding, which is a principal now being adopted by several other blockchain projects, is based on parallel operations between chains, that are in accordance with ZIL technology divided into smaller parts, known as shards.

By having shards communicating to provide parallel communications between smaller parts of chains, the network is made to be more scalable allowing around 4000 different transactions to be processed within a single second without creating jams or network cluster.

However, Zilliqa is planning on providing more to its users than “just” a prompt payment service, so that is how the team behind this asset is planning on building a large decentralized for highly scalable decentralized applications while meeting standards of the community driven by machine learning and financial algorithms.

After the internal test net results were released in September, Zilliqa announced and released Scilla, which represents another upgrade to the test net, serving the purpose of easily and securely operating with smart contracts.

Scilla has already been tested with success in invoking codes for contracts as well as tested for invoices made on the blockchain.

Scilla was released at the end of 2017, in December, introducing the community to the upcoming test net release that was scheduled for the first quarter of 2018.

Zilliqa went with releasing the source code in January 2018, that way announcing the first version of ZIL test net.

The first version of test net came out on March 31st, after which ZIL was added on more than several exchanges due today, including Zebpay exchange.

The main net is scheduled to be released on September 30th, however, it seems it is less likely that Zilliqua would be able to organize the entire migration as well as testing the second version of the test net, all within the deadline of two months.

However, the exact date for the main net launch is yet to be confirmed, as the team has made it clear on their official webpage that the main net is to be released with the third quarter, without adding the specific date.

Although the date for the main net launch might not be specified, it is most certainly the case that Test Net version 2.0 will come out as scheduled on June 30th, when it will become available for public testing.

Despite the fact that the team behind ZIL is releasing the second version of the test net in only a couple of days, the latest market currents seem to be tough on ZIL as well as on the rest of its crypto peers.

After the latest change in the market, ZIL went down by -5.27% against the dollar, while trading in the red for two days straight at this point.

With the most recent drop in the market, one unit of ZIL can be traded at the price of 0.063$ with Zilliqua being ranked as the 26th coin on the global coin ranking list.

Why EOS and Litecoin Are Worth HODLing for the Long Run