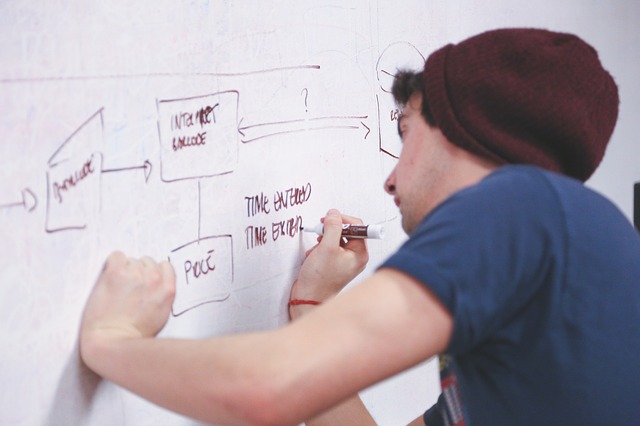 Stellar Lumens is a blockchain project that includes the XLM token. It’s meant to connect banks, payments, and people. How? By making money transfers around the world quicker, safer, more efficient, available to people that are usually outside the banking system at a cost so low that it’s almost free.

Millions of people are using Stellar already. It’s considered to be the closest project to Ripple (hence, its main competitor). But Stellar has found more use cases than Ripple so far and a strategic alliance with IBM. Those two things will end up determining Stellar’s success in the long run.

Stellar’s leadership, staff, and the team have raised a few doubts in the past. This project was founded by Jed McCaleb who also founded Ripple and eDonkey. The network’s governance and centralization could improve regarding transparency as well.

That being said, Stellar’s adoption and development have grown exponentially in a short time. It’s become one of the leaders regarding blockchain structure. And it’s been in the crypto verse’s spotlight for several reasons.

With all those successes, Stellar Lumens could do a better job when it comes to decentralized apps. In third-generation blockchain projects, smart contracts and dApps are crucial. This could allow competitors like Tron, Ripple or EOS to gain advantages over Stellar.

But Stellar’s versatility is such that it might disrupt many different markets. As a payment tool, it can affect the virtual (and the real-world) global remittance services, which will grow by $8.5 billion in the next seven years.

The same goes for the ‘contactless’ payment sector which will grow by 801.4 billion USD in the same period. 60 percent of the people in the world are estimated to hold a bank account, and that is a lot of people.

And then there’s the rest: those who don’t have a bank account, but that still need some kind of financial service. This is a massive market that Stellar is penetrating by partnering up with important remittances providers such as Coins.ph and Tempo.

Stellar also has a decentralize exchange platform, so it’s a competitor as a trader as well.

One thing to keep in mind about Stellar Lumens is this: when IBM got interested in the blockchain, it chose Stellar Lumens as its technology of choice, just in the same way that it chose Microsoft as its primary software provider decades ago.

That combination created the most significant fortune in the world. This partnership alone could be definitive because IBM is already doing business with 90% of the world’s banks.

Keep an eye out for Stellar but remember that you should not take us as financial advisors and that, if you decide to play the game, you should do your ‘very own’ research and never invest money that you can’t afford to lose. But yeah again, XLM an altcoin worth keeping a close eye on, and is underrated currently.