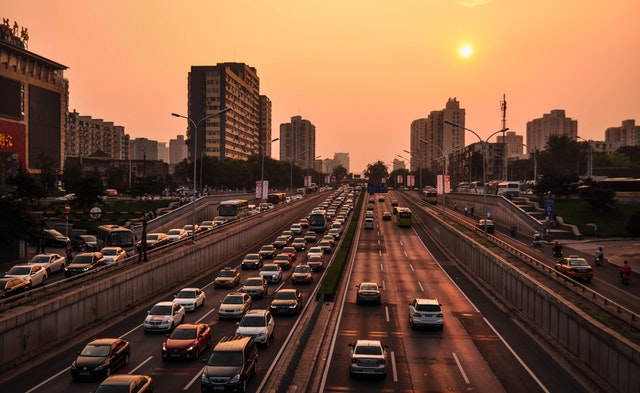 EOS has an estimated market capitalization of $9.235 billion making it the 5th largest cryptocurrency according to data from CoinMarketCap. Created and managed by Block.one (an open source software publishing organization) this Blockchain and cryptocurrency project boasts of having one of the biggest ICO events ever. EOS managed over $4 bln in its recently completed ICO, building up a  hype about the coin that led up to the launch of its Mainnet last week.

However, after the 15 percent, positive vote threshold was achieved, validating the EOS Mainnet Blockchain network on June 14th, the Mainnet gravy train hit an unexpected roadblock that was first reported by Block Producers (BP) on the new EOS Mainnet Blockchain network. The network freeze came about only after 48 hours of the Mainnet going live. Multiple reports indicated that the EOS Mainnet had paused while Block Producers (equivalent to miner on Bitcoin’s network) worked with standby nodes to fix the problem.

What caused the freeze?

Although the Mainnet launch was proceeding as expected with over 21 Block Producers getting voted into the Mainnet, various reports from Block Producers indicated error messages and frozen chains while processing new blocks to the network.

One of the main Blockchain Producers by the name of EOSUK, posted a tweet indicating various BPs with unresponsive Application Programming Interfaces(APIs). According to EOSUK, a DDoS attack on the network could have been a probable cause.

However, in about an hour after the freeze, ‘Top 21 Block Producers’ and standby nodes were able to respond with a status update on Steemit indicating a “method to unpause the chain.” This method, they claimed, had been formulated and was “currently underway” at the time.

According to the Mainnet Status page on Telegram, a patch had been released with ongoing verification by Block Producers and standby nodes. Eventually, the Mainnet freezing problem was solved even as the network remained unavailable to the public.

At the moment, reports indicate that Block.one is currently at work on a software patch that will help BPs upgrade their nodes and fix the problem so as to reopen the network to the public.

How has EOS performed with these developments?

Well, even after a couple of hours of the EOS Mainnet network launching, the expected spike in price was not seen as much. Furthermore, the freeze on the network introduced concerns among the EOS community but the market responded only mildly with a steady drop in EOS’ price.

All throughout last week, however, the overall market has been fluctuating with a steady decline and EOS’ price has been no exception. EOS’s price currently sits around the $10 mark with a decline in value by about 3% in the last 24 hours.

Docademic (MTC): A diamond in the rough says John McAfee