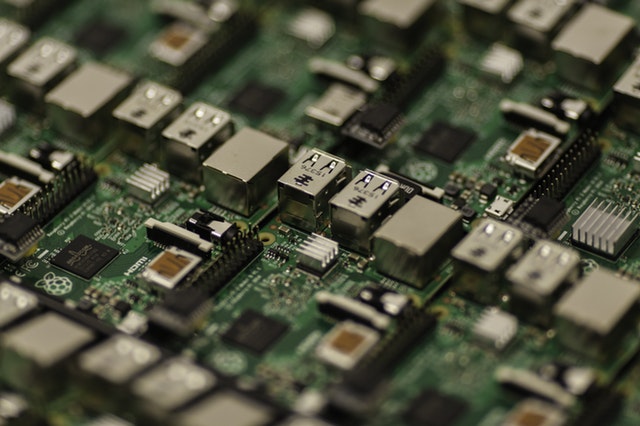 About two months ago, the Monero community was vexed in a war of words with Bitmain over the release of the Cryptonight –capable Antminer X3. The Antminer X3 had been designed to mine altcoins that use the Cryptonight hashing algorithm with Monero as the main mining target. As usual Bitmain (world’s biggest manufacturer of ASIC mining hardware) happily announced its release. However, in response, the Monero Blockchain was forked to maintain its ASIC resistance rendering all the new Atminer X3 obsolete.

Basically, there has always been a fight for control in the crypto mining world. Mining equipment manufacturers like Bitmain are currently able to control the crypto landscape as they wish since they equally control who gets what mining equipment, when and at what cost. The general feeling has been that the rich get richer while amassing more control over the Blockchains as eventual centralization of the networks is realized.

Considering the engineering cost of coming up with an ASIC miner, and the fact that ASIC miners are more powerful that GPU and CPU miners (that mostly belong to hobbyist), companies like Bitmain are able to niche down the manufacturing of ASIC miners and even set up their own mining operations with equipment at low production cost. It is this unfair advantage that leads to an uproar whenever a new ASIC mining machine is introduced into the market. To gain back control over the mining of a particular Blockchain, developers of Blockchains such as Monero decide to fork their networks and change the mining algorithms with every release of a new ASIC miner. Although it’s a short-term solution, it has so far worked for Monero.

Bitcoin, on the other hand, has had to deal with this issue since its inception. A cartel of miners has managed to actively sabotage the network’s decentralization with more powerful ASIC miners that give a group of individuals more control over the network. Obviously, Satoshi Nakamoto was unable to foresee this problem at the beginning. In fact, as the first ever Blockchain application, Bitcoin was designed to be mined only by CPUs so as to give each CPU a voice over the voting and decision made on the Blockchain. For Bitcoin, this capacity is long gone given the level of difficulty the network has reached.

How Digibyte’s upcoming hard fork will solve the problem

This is why Blockchains like Digibyte are planning to soon hard fork their Blockchain so as to change some of their mining algorithms in favor of GPUs. This is not only good news to those who own home mining rigs and are looking to mine DGB but also music to the ears of DGB holders as the network will maintain its decentralization.

As one of the fastest up and coming Blockchains, Digibyte boasts of having one of the most robust yet easy mining protocols in the crypto space. In fact, the Digibyte foundation came out strongly to protect the reputation of the Digibyte’s Blockchain network security after an altcoin’s 51% attack led to concerns over the security of altcoins. Currently, you can mine DGB with multiple mining algorithms, making it one of the most decentralized and secure Blockchain networks there is.

Ripple (XRP): Currency or a Security? What Team Ripple Has to Say about XRP