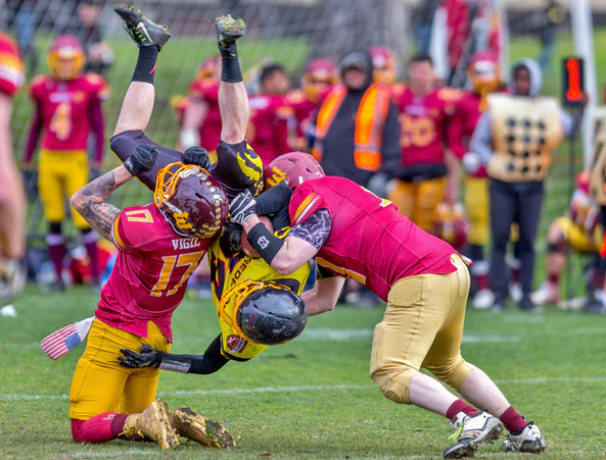 Needless to say, BitTorrent is an entertainment industry platform that uses a Peer-2-Peer file sharing system to serve all its users. Tron’s acquisition of BitTorrent is regarded as one of the major achievements of the Tron Foundation (and the CEO, Justin SUN). However, prior to BitTorrent’s acquisition by Tron, lots of other new cryptocurrencies courted BitTorrent long before Tron’s CEO, Justin Sun, decided to acquire it.

According to reports, it was discovered that NEO and the creators of Filecoin were also vouching for the purchase of the popular p2p platform, BitTorrent. It was also confirmed that more than just these two (NEO and Filecoin) were in talks with the file-sharing company.

BitTorrent, in one of its statements after its acquisition, stated that there were 6 companies showing interest and NEO was the main contender. Three companies placed a bid on BitTorrent, while the other three backed down. Nevertheless, reports haven’t shown that any person who was not in the world of crypto was fascinated on acquiring BitTorrent.

Subsequently, BitTorrent has had its struggles before it could be where it is today. The company made millions and recorded a huge success, but it couldn’t reach its goal of creating a safe mining system for cryptocurrencies; as result, it laid off some of its workers. BitTorrent also lost its creator, Braham Cohen, after it got acquired by Tron. Even with all these happenings, BitTorrent has recorded a huge success, and it now has more than a hundred million active users.

During the initial acquisition plans of BitTorrent by Tron, reports say that Sun met with David Chao, one of BitTorrent’s board members. Chao talked with Sun to acquire BitTorrent’s stocks too so as to let other stockholders not be left with nothing. For which, as it is clear now that Mr. Sun wasn’t interested.

Block.one, EOS’s parent firm, made $4 billion through its ICO (Initial Coin Offering), and as a result, BitTorrent met with Block.one to know if the company would be interested in buying it, but the CEO of Block.one, Brendan Blumer, turned down BitTorrent’s offer. Blumer said:

“They approached us and solicited the organization, but we were not interested.”

There have been lots of information on why some crypto creators were interested in BitTorrent. In a statement to Coindesk, NEO said that it was hoping BitTorrent would come up with a type of protocol that would help in the decentralization of Dapps.

It was clear, that NEO and Tron were the most serious bidders among other cryptocurrencies that showed interest in BitTorrent.

After BitTorrent’s acquisition by Tron, Sun clarified his reasons for acquiring BitTorrent in an open letter. He said,

“Contrary to speculations, the main reason for the acquisition isn’t BitTorrent’s more than 100 million users, and it isn’t for an amazing commercial opportunity”

Sun stated that the reason was to create a decentralized internet for everyone. He further added,

“the internet was decentralized when it was first created. Since Web 1.0 in the 80, we believed that internet services should be built upon an open protocol shared by the web community. Since then, we’ve created an open protocol standard like TCP/IP and HTTP. The World Wide Web has become a cornerstone of the entire Information Age and a basic service that we’ve come to depend on.”

It is seen that Tron aims to create a decentralized world with the acquisition of BitTorrent. Nevertheless, it is evident that Tron is not stopping here as the company plans to create more projects to help actualize its dream effectively.

Photo by John Torcasio on Unsplash

The Ethereum Crash is Not Over