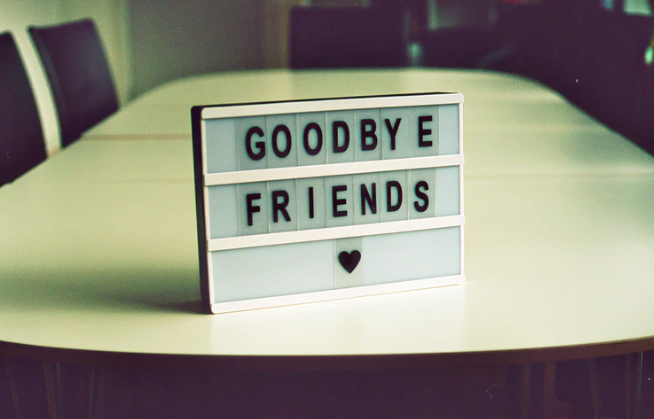 As we all know, Tron (TRX) has characterized by the continuous deployment of strategies and initiatives to achieve its goal of decentralizing the internet once and for all.

In this sense, the CEO of the firm, Justin Sun, has made great announcements this year amongst which one of the most remarkable has been the notice of the acquisition of BitTorrent, one of the biggest peer-to-peer platforms of the world, and the focal point of Tron for an extended period.

The official intentions of Tron Foundation, and more specifically of Justin Sun with this acquisition have not been put to light so far. However, many speculations have been out there on the subject, and to say the least, it results nothing but accurate to speculate with the intentions of the businessman considering the fact that he made remarkable efforts to finally obtain the ownership of the world’s biggest p2p company, a point that has raised a huge cloud of joy and excitement for the CEO.

However, in contrast to the amusement of the founder of Tron, it seems like many of the BitTorrent workers are not that happy with the plans of Sun, and a massive wave of bid farewells have started a few days ago. Let’s see all of the details behind this.

As it was known recently, after Tron’s plans for the upcoming days of BitTorrent were revealed, three employees decided to put an end to their relationship with the company as they didn’t like the vision that Sun is conceiving.

And in the same line, two other members of the company were dismissed for reasons that have not been clarified yet. Further, out of the 5 working partners that have abandoned BitTorrent to the date, at least 2 had an essential role in the company, a fact that brings a concern to the picture.

But this is actually not all in this matter, as it seems, the reason why the wave of quits and dismisses has not turn into a bigger one after Tron BitTorrent acquisition, it’s just because some of the higher worker levels, such as the chief financial officer, the chief revenue officer, the chief product officer, and the chief executive, have a contract of 18 months that hasn’t expired yet.

In general terms, the whole dynamic of the company has merely changed. They have passed from a very calm environment to one that is practically in constant movement.

In fact, the company used to have 49 employees including the high direction, and now Tron is hiring 30 other people who will be allocated in different roles, from positions in engineering to human resources.

Speculations in this matter tend to be very diverse. However, the two more extended are the exploitation of the users net, which is actually of one hundred million users and utilizing the platform to gain credibility in the cryptosphere.

With relation to this, in an email response to a popular crypto news website Coindesk, Tron wrote the following message:

“Tron is committed to the BitTorrent product and user community. We have been growing rapidly since the acquisition, as one family, to meet our vision for a decentralized future.”

It remains a question whether or not these are the intentions of Tron’s CEO Justin Sun with the new company. However, we can be sure that great things are coming. So stay tuned.

Ripple’s XRP will continue to expand, even as SEC stays silent

Why XRP Is A Smart Long-Term Investment