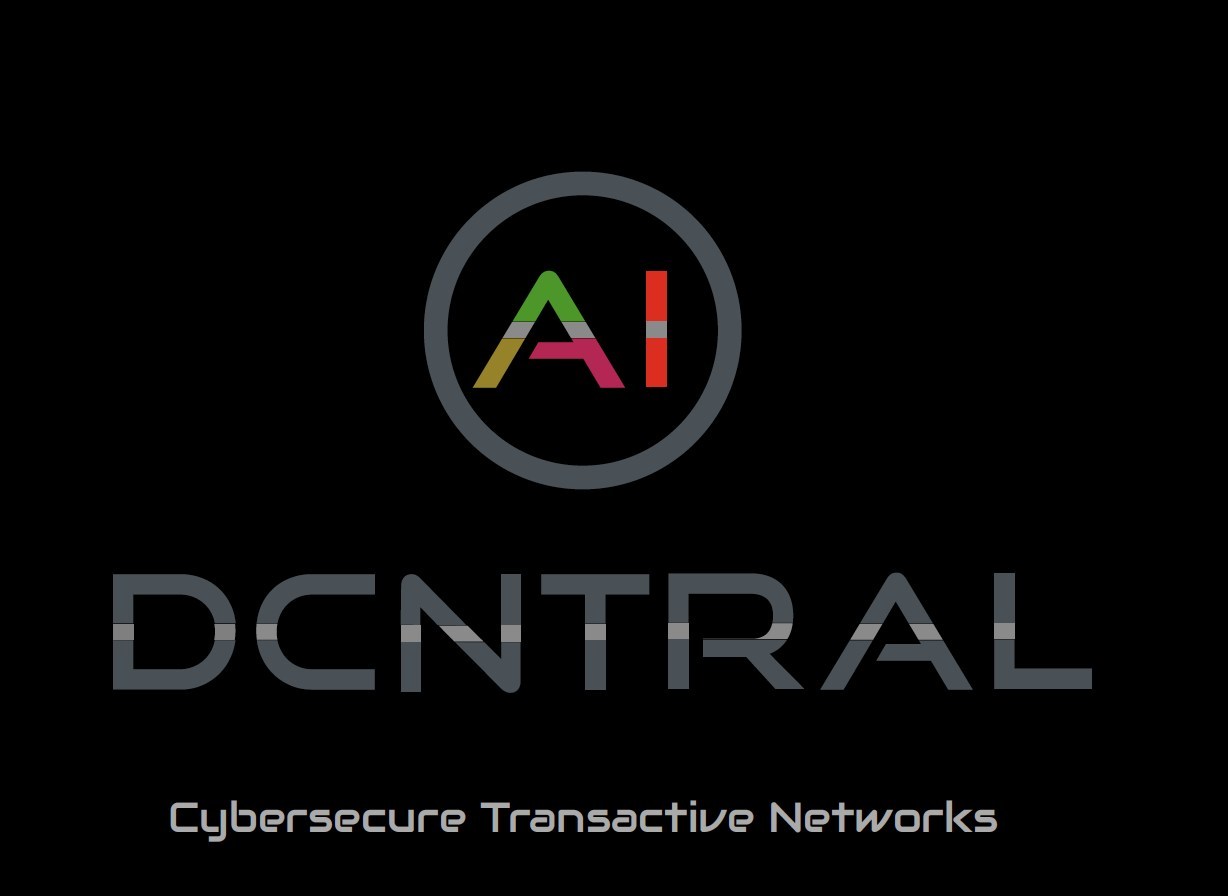 BOULDER, Colo., March 12, 2018 /PRNewswire/ — Dcntral.ai, a Boulder, Colorado software provider offering a Blockchain and AI-based Cybersecure transactive platform for edge computing environments, announced today that it has established a partnership with the SmartMesh Foundation, which has created a next-generation Internet protocol enabling smart mesh networking solutions. Dcntral is founded by David A. Cohen, a pioneer in decentralized software platforms with co-founder and internet protocol pioneer James Barry. Dcntral and its Token dcX that will be launched later this year will democratize cybersecurity, enabling the safe transfer of value between people, machines, and devices in the emerging machine economy.

Dcntral’s™ platform will be integrated into SmartMesh’s MeshBox platform, which enables Cybersecure exchange of value and automated transactions for Internet of Things (IoT) networks. The SmartMesh protocol and MeshBox technology enables smart devices to connect to each other without internet or telecom services through self-organizing Mesh networks. This will allow users to connect to P2P networks with their smartphones.

“With SmartMesh’s MeshBox technology, we can now truly extend our reach to far edge computing environments in areas without internet service which provides much-needed internet and transaction service to users in remote areas, providing a valuable addition to SmartMesh’s customers,” says David A. Cohen, Founder and CEO of Dcntral.ai.

“Integrating Dcntral’s platform into SmartMesh Ecosystem will add a secure layer to SmartMesh. This is very important because most transactions will occur off-chain on Mobile Raiden Network Nodes which reside in MeshBoxes in the future. David is currently an adviser for Hashgraph. I am looking forward to working with David on building our ecosystem together in the areas of Mesh Networking, IoT, Edge Computing, Industry 4.0, Cybersecurity, the Machine Economy and beyond!” added Henry Wang, CEO of SmartMesh.

Dcntral™ is developing a blockchain-based software platform that enables true cybersecure exchange of value and automated transactions for the machine economy. This will allow machines to use self-optimization, self-configuration, and peer-to-peer coordination to autonomously complete complex tasks in a secure and safe environment. The Dcntral solution is deployed using a unique combination of patent-pending cybersecurity features: enhanced blockchains; software-defined security; and artificial intelligence used to deliver smart contracts between machines, humans, devices, and systems within Edge Computing environments offering next-generation cybersecurity. Dcntral will launch using blockchain and DLT technologies from Hyperledger Sawtooth, Hashgraph, and SmartMesh. Our software ecosystem includes a planned launch of our Open Source Foundation in Q2 to increase market share and provide crowdsourced enhancements offered under the Foundation, dcntral.org. In the future, we will launch our Commercial Software Marketplace for developers and users to deploy enhanced enterprise applications offered under Dcntral.ai. Stay tuned for upcoming news at www.dcntral.ai as well as our Dcntral Medium Blog.

SmartMesh is the first blockchain-based Mesh project in the world. Relying on the underlying notion of Internet of Things (IoT), SmartMesh enables smart mobile phones and other smart devices to connect each other without internet. SmartMesh has embedded blockchain light nodes inside to extend the secondary structure network protocol of blockchain such as the Raiden Network to support micropayment of tokens without the Internet. With this token incentivization, SmartMesh is able to establish a flexible, decentralized and self-healing Mesh Network. It provides a better near field velocity and bandwidth. Moreover, it is usually free. SmartMesh is assisting blockchain technology to break through the border of the internet. The era of Internet of Everything (IoE) is Emerging.

MeshBox is a mining capable hardware box based on SmartMesh protocol. It combines Mesh network routing with content storage and distribution functionality and is the next generation decentralized version of HUAWEI and CISCO technology. It interfaces directly with community users and enables everyone to become operators. Following this paradigm, decentralized blockchain Mesh networks will gain worldwide prevalence. The MeshBox can be put anywhere a network is required and can connect to devices (smartphones, IoT hardware, etc. and act as a gateway to internet connectivity for these devices. With MeshBox’s technology, locations that currently have limited or no access to the internet can harness a mesh network to facilitate the connection, as well as to develop an internal, closed network that allows the transfer of data between connected devices. Blockchain integration facilitates the use of tokens as a means of payment for access to the network, access to content shared across the network, internet access and more.

For more information on SmartMesh and MeshBox please visit www.smartmesh.io and www.meshbox.network.

Related Topics:David CohenSmartMesh
Up Next

LAS VEGAS, March 9, 2021 (GLOBE NEWSWIRE) – ISW Holdings, Inc. (OTC: ISWH) (“ISW Holdings” or the “Company”), a global brand management holdings company with commercial operations in Telehealth and Cryptocurrency Mining, is pleased to announce that the Company has paid off and canceled a major convertible debt note by allocating $363k to settle the outstanding obligation and remove it from the books.

“As our financial reality has shifted over recent months, we have an opportunity to drive value for our shareholders in many ways, including eradicating dilution risk by being proactive in addressing outstanding liabilities,” noted Alonzo Pierce, President and Chairman of ISW Holdings. “Without this action, the note would have had the potential to convert at a 50% discount to current share pricing. We weren’t comfortable with that potential outcome, so we deployed capital to eliminate that risk.”

The Convertible Note that has now been canceled presented a dilution risk for shareholders upon potential conversion into equity at as much as a 50% discount to market pricing for shares. Management is committed to preventing dilution risk as part of its official anti-dilution strategic initiative, introduced last year. The Company has regularly and consistently taken steps to eliminate, cancel, or pre-empt dilution risks such as those presented by convertible debt notes since announcing this initiative.

LAS VEGAS, March 2, 2021 (GLOBE NEWSWIRE) – ISW Holdings, Inc. (OTC: ISWH) (“ISW Holdings” or the “Company”), a global brand management holdings company with commercial operations in Telehealth and Cryptocurrency Mining, is pleased to announce that, following the signing of hosting agreements with Bit5ive LLC and Scrubgrass Generating Company, LLP, based in Kennerdell, PA, the Company has successfully tripled its active Cryptocurrency mining fleet with the addition of two (2) new POD5IVE datacenters.