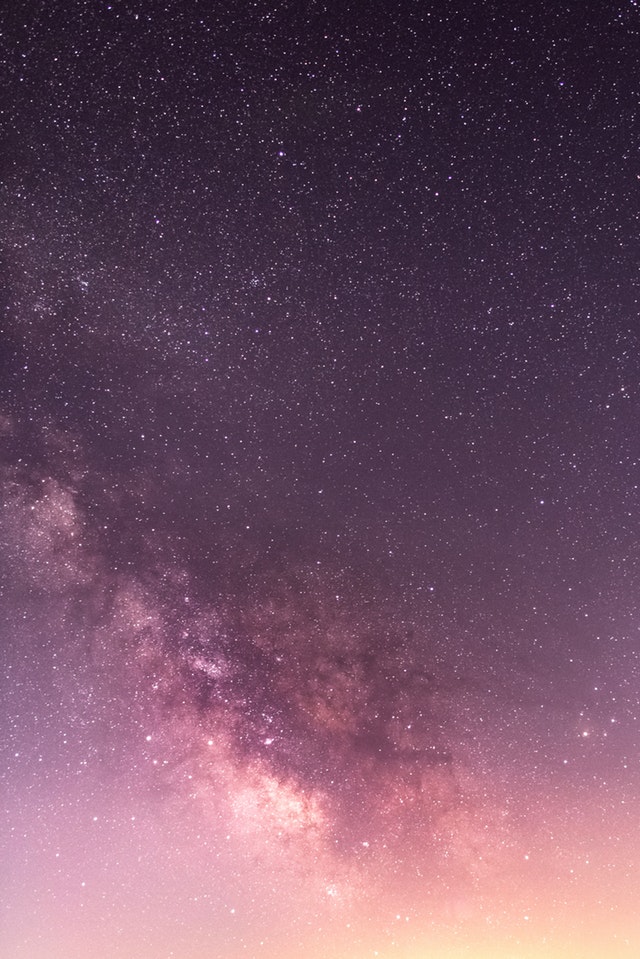 Hyperion and Stellar: A new partnership

According to a recent announcement by Global Blockchain Technologies Corp., it would seem that the known crypto exchange Hyperion has finally made an agreement with Stellar (XLM). The new partnership is to allow Stellar’s own crypto assets to be traded on Hyperion’s platform. This move is expected to significantly impact Stellar’s price and spread awareness of the coin and its goal even further.

Hyperion uses an alternative trading system (ATS), which was licensed by the SEC. As a part of this arrangement, previously attained via investment in DBOT (Delaware Board of Trade), Hyperion has permission to also operate as a broker-dealer. It is also expected to become North America’s first advanced security token exchange.

As many are already aware of, Stellar is a trading protocol that is used for issuing, exchanging, and transferring digital assets. It works with several other cryptocurrencies, but also with fiat currencies like the USD. Additionally, Stellar also works even with some commodity assets, like gold.

Stellar’s goal is similar to that of Ripple, at least when it comes to enabling faster and better cross-border transactions. While Ripple focuses on providing its services to banks and financial institutions, Stellar aims to provide these services to individual investors. Thanks to this, Stellar has received a lot of attention and praise from individual investors, as the general interest in cryptocurrencies grew.

Why is this partnership important?

By joining Hyperion’s trading platform, Stellar will further increase the scope of its tradeable assets. This is an important move for Hyperion as well since it will be able to enjoy Stellar’s large user base from the moment it enters the marketplace. Clearly, the new development will allow both Stellar and Hyperion to benefit greatly from each other. Additionally, with a new place for trading Stellar’s digital assets, the investors benefit from this partnership as well.

BLOC’s President and CEO, Shidan Gouran, commented on the partnership by stating that it is the best thing that could have happened, not only for the parties involved but for the entire crypto space. The crypto industry has suffered greatly due to regulations. Hyperion’s team attempted a new approach — the ATS license — which allowed Hyperion’s investors a valuable form of legal protection. This is something that most other exchanges would not be able to provide.

The company’s Chairman, Steve Nerayoff, also commented by saying that the market took a long time to mature to a point where trading on an exchange licensed by the SEC would be possible. However, Hyperion was a patient project, and it is now only a few steps away from bringing securities trading to the mainstream market. The new move is expected to bring much more capital, with the most of real “action” happening in 2019.

Bitcoin Volume Improves — Is A New Bull Run About To Start?