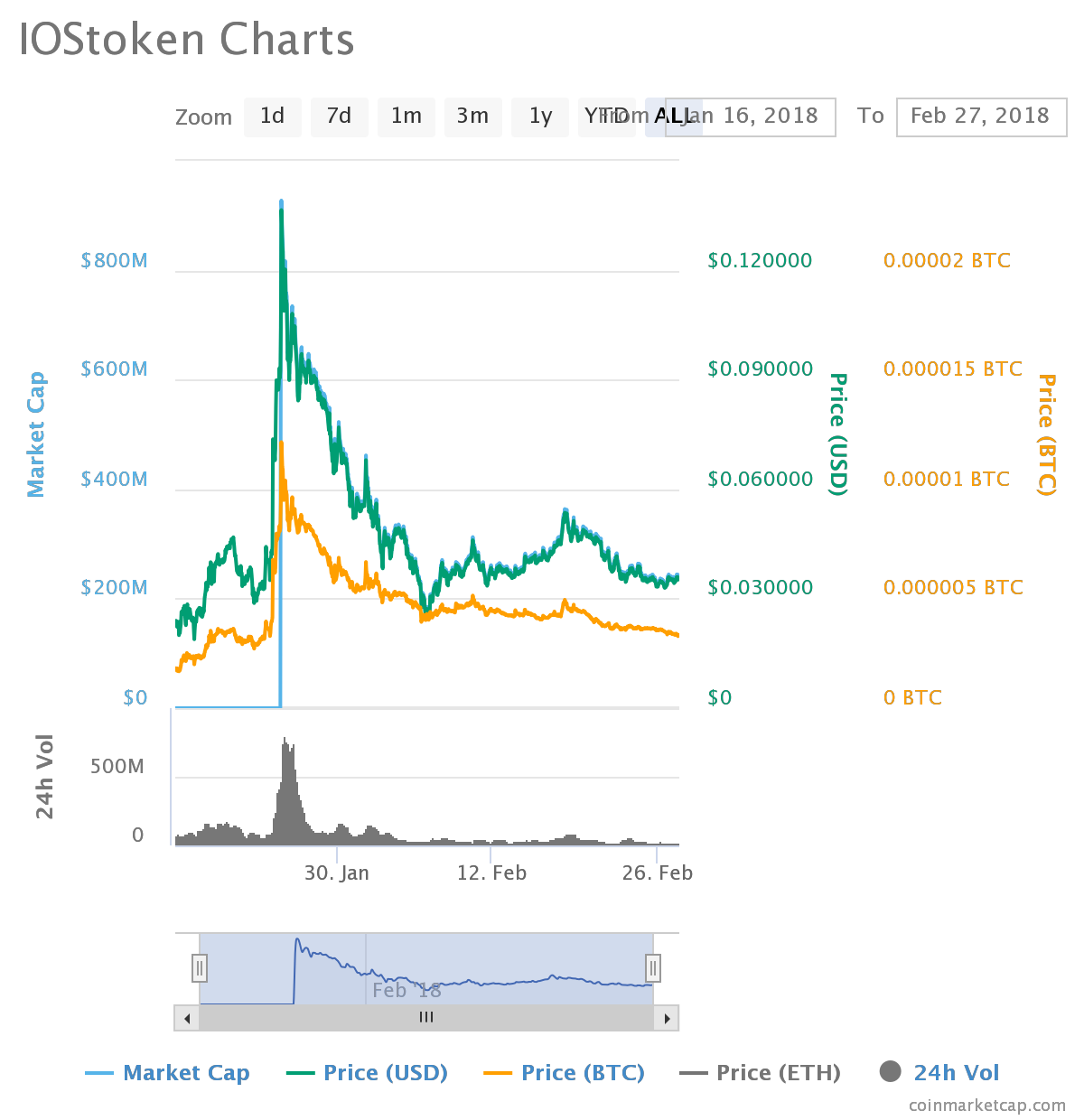 The Internet of Services (IOS) project has the lofty goal of disrupting the blockchain technology. It seeks to present the next generation ecosystem for online service providers. The IOS paradigm is an innovative blockchain system that aims to offer massive scalability as well as high transaction throughput.

The IOS project takes note of the crucial role that blockchain technology has played in resolving centralization issues that plague the current online service provision industry. But it points out the limitations that stand in its way, preventing it from reaching full potential and mass adoption. Current blockchain solutions are either too specialized and thus inflexible or limited in terms of transaction throughput.

The IOS system is built with the capability of supporting up to 100,000 transactions per second using an innovative sharding technology (Efficient Distributed Sharding – EDS) and a novel consensus algorithm (Proof-of-Believability). This is the kind of architecture required for heavy usage services in the level of Facebook, Amazon or even digital asset exchange platforms.

IOS has the vision of becoming the next generation blockchain system to fill this market void by offering the level of infrastructure required to facilitate an online service provision ecosystem. One of the features of the platform is that it has a complete decentralized network for trading digital goods and online services.

But the platform goes a step further to offer the opportunity for developers to create and deploy decentralized apps (DApps) within the system. Thanks to the IOS system’s novel design, these applications can support large numbers of users offering high transaction processing speeds and sufficient capacity for massive scaling.

On the IOS network, all Internet of Things (IoT) devices can function as nodes. These include all computing devices, vehicles with self-drive capabilities, drones or even storage devices. The concept works in the same way as the “first class citizen” in Java only but in this case, they are referred to as “first class nodes”.  Such nodes in this ecosystem provide the technical support functions for the network, enforcing rules, offering maintenance and providing necessary services.

Other devices that cannot qualify as first class nodes are able to carry out Simplified Payment Verification (SPV) using an IOS light client. Every node on this network has a distinct identification hash to allow for registration, discovery, and processing when applicable.

The IOS system also has a technology referred to as the Hyper Universe Distributed System (HUDS). This allows it to host a wide array of service providers regardless of size and orientation. As a hosting system, it also offers to its users the provision of secure metadata or files storage across disparate nodes on the network.

The IOS blockchain design makes it one-of-a-kind when it comes to scalability and transaction speeds. The robust framework eliminates downtimes altogether and its unique consensus mechanism reduces the energy consumption associated with a majority of blockchain models. The project has the support of major investors including Sequoia, Metropolis VC, Zhenfund and Banyan Capital among others.

We will be updating our subscribers as soon as we know more. For the latest updates on IOST, sign up below!

Populous (PPT) and the Latest Drop