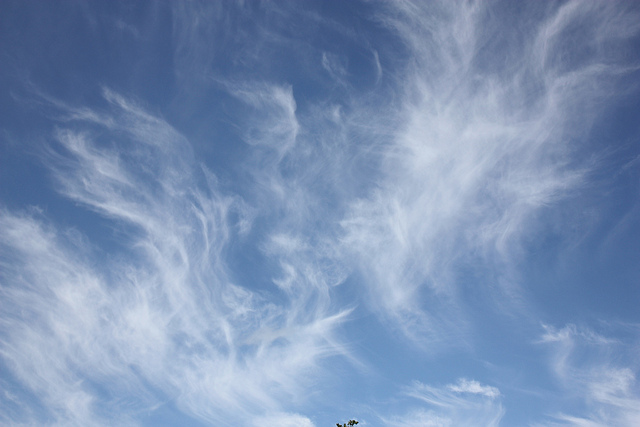 In the following article, we will explain in four points why we strongly believe that Monero (XMR) will dominate the crypto space. However, it is important to note that this article only reflects my personal opinions.

Almost all cryptocurrencies are quasi-anonymous, which simply means that a wallet address is not linked directly to an individual, but all balances and transactions are publicly viewable. However, this quasi-anonymity completely disappears the moment you pay for something whilst being physically present.

For instance, if you pay for your pizza, the cashier will get to know that the bitcoin (or other any other coin) address you paid from is yours. They also get to know your balance and can easily track all your transactions. And that is perhaps something you don’t want.

Some cryptocurrencies will provide you with the option of making transactions anonymously. A good example is Dash (DSH), which has an option of sending coins via purported PrivateSend, which is essentially an incorporated coin mixer.

Such privacy-by-option approach may not be a very feasible option though because using it already makes your transaction suspicious.

On the other hand, Monero makes your balances and transactions private by default; all thanks to the technology that has solidified the foundation of Monero’s privacy – ring signatures. It ensures that the receiver, sender, and the amount being sent are untraceable and the transactions undetectable by default. In fact, to be more accurate, Monero utilizes three different privacy technologies: ring confidential transactions, ring signatures, and stealth addresses.

Well, to be honest, fungibility is a major concern of users “transparent” cryptocurrencies such as bitcoin. Imagine you are paid with bitcoins that were linked to some unlawful activity. With the public display of bitcoin ledger, everyone will definitely know that your bitcoins originated from an illegal activity and may end up refusing to accept them, therefore significantly reducing their value. Since its impossible to trace all Monero transactions, you can be confident that there are never going to be “bad coins” and “good coins”. If you own a Monero it will always have the same value just like everyone else’s.

Monero doesn’t have any maximum block size hardcoded, which simply means unlike bitcoin, there will be no scalability problem. Even though there is a block size limit depending on the median size of preceding 100 blocks, it will automatically adapt over time.

To date, Monero is still mined on CPUs and even GPUs thanks to the ASIC- resistant CryptoNight attestation of work algorithm. Its mining is evenly distributed over a huge number of miners and the network will not be managed by enormous ASIC farms.

There is no doubt that Monero is among that most well-established cryptocurrencies. The coin was released in 2014 and has since then managed to build large community sustaining the project and even numerous users. Monero has over the last few years demonstrated that it is not just a casual easy-money pump & dump coin but a recognized cryptocurrency with a market cap of over $4.6 billion.

We will be updating our subscribers as soon as we know more. For the latest updates on XMR, sign up below!

The Republic of ICON (ICX)

Why Verge Could Be The Next Big Thing