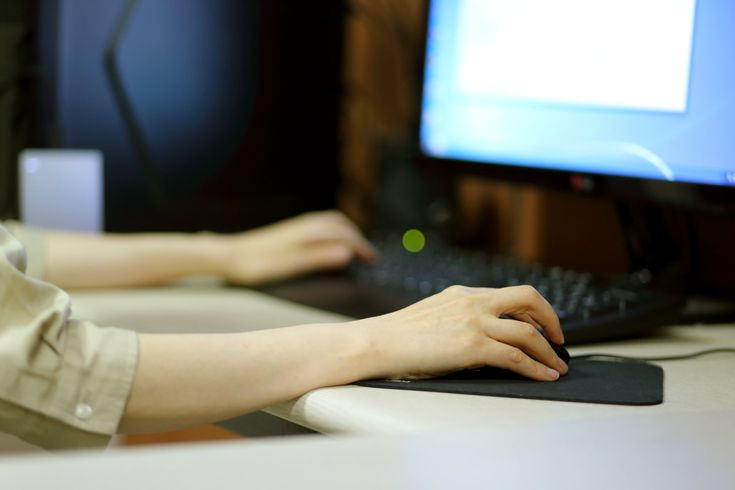 ZEN is disrupting viral video on the blockchain, tapping into passionate fandoms while empowering and protecting teen content creators.

Social media platforms exploit teen influencers for profit: the most influential contributors get a little financial stake and no say, while new users barely stand a chance at success.

This is why even today’s biggest influencers try profiting from their audiences by navigating a dangerous landscape of underground marketplaces: shadowy corners of the web where shoutouts and accounts are bought and sold. The result? Fraud, stolen accounts, and worse.

Pushing Back on the Status Quo

ZEN overturns these tired, exploitative models. With their short-form viral video app, influencers create and share exactly the gaming, anime, sports, and other fandom videos they want while authentically engaging audiences. And in ZEN’s revolutionary, integrated ad marketplace, brands, and influencers participate in a completely new ecosystem where audience access, virtual goods, and digital services are bought and sold on the blockchain.

Founder and CEO Frank Erik Banks is a black entrepreneur who didn’t take no for an answer when VCs told him social media was dead. His vision has surpassed expectation: ZEN is attracting hundreds of everyday investors with its clear mission, easy on-ramp, and low minimum investment. They also stand out as one of the world’s first SEC-compliant pre-ICOs, using a StartEngine Reg A+ campaign for equity crowdfunding.

On iOS, ZEN’s app has over 40,000 highly-engaged superfans who love using the app to create and share short-form, viral videos with other people in their fandom communities. Many believe ZEN is next Musical.ly or Vine, while others praise its “ingenious revenue-sharing.”

While other platforms force influencers into the darkness of social media shadow markets, ZEN brings everything into the light. An open ad marketplace is an integral part of ZEN’s app, ecosystem, and business model.

Brands and users alike use ERC-20-based ZENCoins to buy into ZEN’s ad marketplace. Influencers then pick which ads and shoutouts they want to feature. They can even directly buy and sell channels in-app, preventing account theft.

Best of all, creators are always in control: unwanted ads are never forced into feeds or videos. This empowering model both protects creators and makes them direct stakeholders invested in ZEN’s success.

Beyond this revolutionary business model, ZEN is targeting two powerful niches: teen content creators and fandom communities. Market research reveals that Gen Z is ditching platforms like Facebook and Instagram. Yet, ZEN’s app had no issues quickly attracting over 40,000 users. Maker culture is why: post-millennials want to be creators, not just consumers.

Supercharged fandoms channel an even more powerful dynamic; whether it’s Black Panther, and Harry Potter or Counter-Strike and League of Legends, obsessive fans drive the internet’s most passionate and highly engaged communities. Potterheads, Trekkies, gamers, otakus, and other superfans are ZEN’s biggest users.

The Path to ZEN

ZEN is hitting its stride for a highly anticipated 2018 ICO, bringing in a growth hacker and lead content strategist from Amazon and Microsoft. Coming soon are more hires emphasizing product development and pedal-to-the-metal funding.

A Gen Z appeal, fandom focus, and native ad marketplace are all proving wrong Silicon Valley’s proclamation that “social media is dead.” As Musical.ly discovered in 2017, short-form viral videos are a billion-dollar opportunity. Now ZEN is bringing these videos to the blockchain, empowering teens and freeing Gen Z from the social media shadow market for good.

Disclaimer: Crypto Queen serves as an advisor to ZEN. This article should not be taken as and is not intended to provide, investment advice. Global Coin Report and/or its affiliates, employees, writers, and subcontractors are cryptocurrency investors and from time to time may or may not have holdings in some of the coins or tokens they cover. Please conduct your own thorough research before investing in any cryptocurrency and read our full disclaimer.

SuchApp Brings A Proven Facebook Business Model to the Blockchain

ZClassic (ZCL) and the Reason Behind the 97% Drop