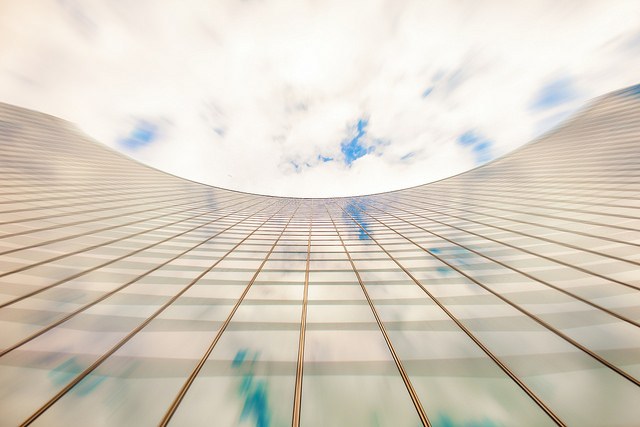 Among the considerably large number of coins that are currently available for trading (approximately 1,800), various Altcoins are now getting considerable attention. One of the main reasons behind this dramatic turnaround is obviously the continuous downward trend in Bitcoin’s price and the overall volatility of the market. Among those ostensibly unpopular coins that are suddenly grabbing the traders’ attention, Civic coin (CVC) can certainly be considered one of the most promising cryptocurrency options.

With the downfall of Bitcoin and other cryptocurrency big guns dependent on BTC, competition among the slightly unfamiliar Altcoins has become fierce nowadays. For the coins that hold the position between 50 and 200 on Coinmarketcap, market capitalizations could change in a matter of hours along with their individual ranks. As a result, every coin has to offer some unique set of features to the traders for their attention. Civic coin comes with a vast range of such features and is making constant improvements since its inception in July 2017.

Here, a few aspects of this digital currency would be discussed to accentuate its beneficial traits along with its potential to become the most promising cryptocurrency of this year.

The Purpose of Civic Coin:

Nowadays, online identity verification has become an inextricable part of our life which is majorly dependent on various digital platforms. Every person has to go through various tediously long identity verification procedures like KYC (Know Your Customer) whenever s/he wants to open a bank account, or apply for a job, or even participate in an ICO start-up. Civic coin was developed to revolutionize this procedure by providing a personal identity verification protocol to their users that can leverage distributed ledger technology for better management of digital identities.

Unlike other such verification methods, this coin offers a more secure, inexpensive, and efficient process based on its own blockchain technology. In CVC’s system, a single input of an individual’s personal identification data would allow any organization to cross-check the information on the blockchain platform without asking that individual to provide the same data twice.

CVC Working Procedure at a Glance:

Civic’s blockchain platform consists of three separate but interdependent entities namely the users, the validators, and the service providers. With the help of CVC’s Secure Identity app, any person can register in this platform and become a legitimate user. The validator’s job mainly concerns the corroboration of certain identity’s authenticity on the distributed ledger and the service providers exchange the authenticated data for CVC coins. CVC’s blockchain platform is designed following Ethereum’s blockchain paradigm and smart contracts technology. As a result, the identification data are constantly attested and thoroughly monitored to provide an impregnable system to CVC holders.

CVC blockchain platform comes with several advantages for their holders. Some of these beneficial features include:

Despite the unpredictable nature of the cryptocurrency market, this digital coin has been able to maintain a steady price along with market capitalization. As of this moment, 1 CVC is equivalent to approximately $0.43 and its market cap is now nearly 147 million USD. Civic’s price chart is following a steady upward trend and its current position on Coinmarketcap is 121 (Data as of 2nd May 2018).

In a time where authentic verification of a person’s identity is a major issue, Civic coin offers the most propitious solution to its traders. With constant developmental updates and existing features, it has already made a significant impact on the market. With more traders opting for this coin, it can certainly be inferred that Civic can belong to the group of most promising cryptocurrencies by the end of this year.

Related Topics:20182018 predictionsCivicCVC
Up Next

Stratis (STRAT) or Ethereum (ETH): Which One to Choose?