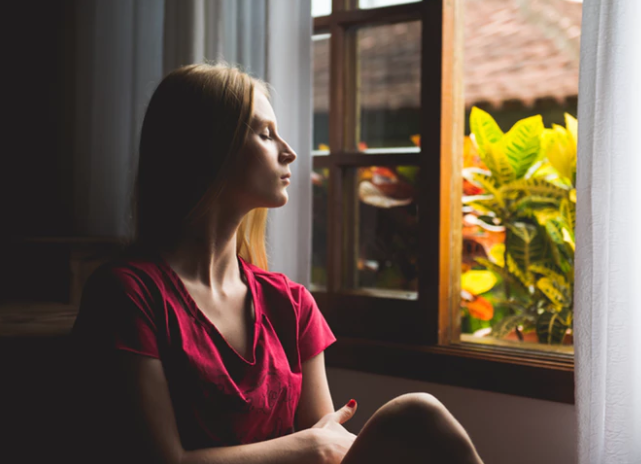 There is a dilemma in the past few months of whether some specific cryptos such as Ripple’s (XRP) should be classified as securities or not. This debate seems to be coming to an end, and that’s good news for the crypto. It appears that regulatory bodies are beginning to acknowledge the fact that cryptocurrencies can’t function without blockchain. The two are attached and can’t be separated if decentralization is to be actualized.

Ripple as a company scored a little, finally, as on Wednesday, August 29th, its efforts to combine multiple cases filed against it got proceeded successfully.

A Superior Court of California labeled a suit against Ripple (by an investor named David Oconer) as the ‘complex litigation,’ which means the case will now get coordinated alongside other suits against Ripple (XRP), and not separately.

So, does this suggest that regulators might be starting to realize Ripple’s XRP and cryptocurrencies’ reality in general? We’ve reasons to believe so, let’s shed some lights on them concerning a couple of things from the recent past.

So, over the past few months, the crypto sphere hasn’t been favorable for investors worldwide, and worst of it all is that investors are beginning to have doubts due to the pending regulatory measures.

However, even regulatory bodies do not really understand the differences between blockchain and cryptos and how they work. As a result, regulatory authorities aren’t still certain on the cryptos to regulate.

In the recent past, Sopnendu Mohanty, the chief Fintech head at the Monetary Authority of Singapore, addressed central banks, international development officials, and other attendees at the G20 forum. He stated that utility tokens or cryptocurrencies are a critical aspect of the decentralized system that shouldn’t be overlooked.

How regulators can solve the pending debate

Mohanty’s statements came at the time when the discussion on how regulations can be made and which cryptos should be categorized as securities caused lots of arguments. An end to the debate and the restructuring of regulatory policies will benefit Ripple and the crypto market being that cryptocurrencies are utilities and are,

“Incentives and security models upon which open, permissionless and censorship-resistance transaction-recording systems are built.”

When regulatory bodies begin to understand the importance of cryptos and how technically coordinated there are, then, they might start supporting these tokens.

And of course, the only way to support these coordinated cryptos is to bring great regulations that would enhance their growth – which is the only way that could solve the problem between authorities and the use of digital currencies.

The viewpoint of regulators and Ripple’s problem

It is important to know that authorities and regulators are beginning to understand blockchain and cryptos than they did in the past.

They also know that these cryptos have real-life problems that they want to solve. With that in mind, authorities and regulators can manage cryptos by making use of anti-laundering laws. Categorizing them as either a security or not seems out-of-date.

Furthermore, regulators are making plans to portray Initial Coin Offerings as scams in which investors need to be aware of.

On the other hand, a major problem like that Ripple has is the debate that it needs to meet some criteria before it can be listed on major exchanges. With the fact that regulators seem to understand the reality of cryptocurrencies, then, it would be easier for Ripple’s XRP to achieve certain milestones that seem unachievable.

The Standpoint of SEC on ICOs and Exchanges

The US SEC seems to be acting slow with lots of exchanges and cryptocurrencies migrating to countries that are welcoming. However, because authorities are getting knowledgeable about blockchain and cryptos, there could be a U-turn in the future.

SEC on its own have defined what it means if a digital token is a security or not, and regulatory bodies are making sure they make good policies. However, the acknowledgment of regulators will foster the growth of the crypto market and also bring back the confidence investors once had.

The difference between Ripple and XRP (again)

Recently, Ripple tried to let everyone know the difference between Ripple (the company) and XRP (its cryptocurrency). The statement was reported by The Hatch Agency, a company that represents Ripple. The company stated that,

“Ripple is a technology company that solves the problem of cross-border transactions. While XRP is an independent digital asset. The XRP ledger is the open-source blockchain behind it.”

“XRP is a digital asset that trades on its own that’s owned by lots of people in lots of places. We happen to own a lot of XRP – we own a lot of cash, chairs, and computers – but the company is called Ripple and we sell software.”

The reason why the company decided to make these statements is that SEC did not add both Ripple and XRP in its June announcement on the position of Bitcoin and Ethereum. However, with the fact that regulators seem to be informed better about the reality of digital tokens now, it is going to be a relief for Ripple.

If the authorities can probably proclaim Ripple as not a security, then, it indeed will be good news for investors.

Since regulators are beginning to get informed about blockchain and cryptos, and also taking the step to distinguish between safe and unsafe cryptos and ICOs, we could see a big crypto bull run soon. And of course, the latest win by Ripple in California court can be regarded as the first step in favor of the blockchain firm.

Photo by Natalia Figueredo on Unsplash

The Cruise Liner for 3000 people, ICO Contest and Exchanges Debates: What Else is Prepared by Grand Blockchain Week?