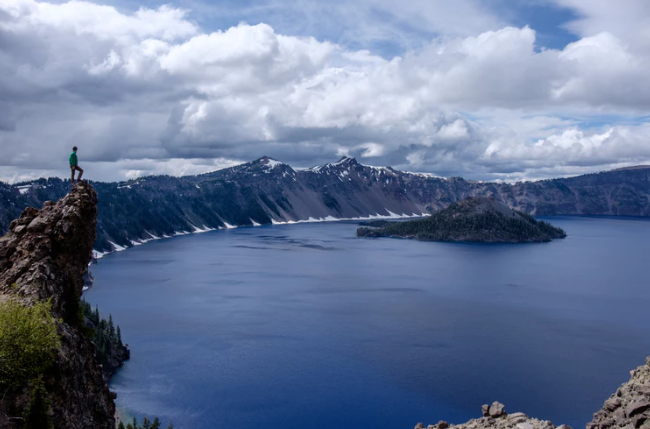 Tron is one of the best-performing cryptocurrency in the world of crypto, and this because it has taken charge of lots of projects in the past to help its platform and community, but all these haven’t helped or reflected on the token price. Now, many cryptocurrency enthusiasts believe that Tron (TRX) is poised for a breakout in the coming weeks. But how likely that speculation is to become real?

At the time of writing, TRX is priced at $0.022 after going up by 0.05% in the last 24 hours – hence, no significant change yet. Over the past few months this year, there has been a decline of more than 60% in Tron value, which is likely due to the overall performance of the crypto markets. But even after the launch of Tron’s MainNet, the price of TRX remains stagnant. That’s one thing that has pushed many to the dull-wall.

Technically, taking a look at its market charts, Tron is now in a falling wedge, but there are a number of changes in the charts which show a breakout may be coming up.

The falling wedge also indicates surge and dips which are bounded by trendlines, and we do know that this type of scenario forms a bullish trend at the upper part of the wedge. Additionally, the OBV indicator (On Balance Indicator) is showing a downtrend, and there is a high possibility that it may create a new trough.

As things stand right now, an upward price correction is evident, and we may see a price breakout on TRX/USD trades in the coming weeks. In fact, it seems, the reversal is already ongoing which is due to the activities of Bitcoin in the market.

It is necessary to know that Tron (TRX) is riding the wave of positive news around it. It looks like Tron is a getting a better share of attention after creating a better avenue, its Virtual Machine – a much better Virtual Machine than Etherum’s for Dapps developers to create and deploy their Dapps.

Even in a recent statement by the CEO of Tron, Justin Sun, he has asked Dapps developers not to install their Dapps on Ethereum’s network. There is no doubt that Tron has increased its pace and making sure it offers the best experience for Dapps.

Tron’s VM is drawing the attention of lots of developers today and as this interest increases so will its price.

Furthermore, Tron has now been listed on Bittrex and Binance, both of which are prominent cryptocurrency exchanges in the market today. Tron has also created another project for Dapps developers called SeedGerminator, which will help accelerate Dapps and its creators to produce technologies on Tron’s network.

Besides the technical analysis, the announcement of Tron’s Dapps and its listing on Bittrex among other things could see the price of TRX breakout in the next few weeks. Although, this forecast will solely depend on the market if it does not generally dip as it did lately. And yes, accounts on the Tron network surpassing 400K mark is a thing worth noting too.

Additionally, we shouldn’t forget that other recent project such as Project Atlas will also help TRX price surge in the coming days. The recent developments on Tron’s network seem to be promising, and we could be in for a breakout anytime soon.

Check out the Global Coin Report talk show as we address all the highlights in crypto and the financial markets. With guests from all over the cryptosphere bringing you news, editorial, and of course, money making opportunities.

Photo by Vlad Shapochnikov on Unsplash