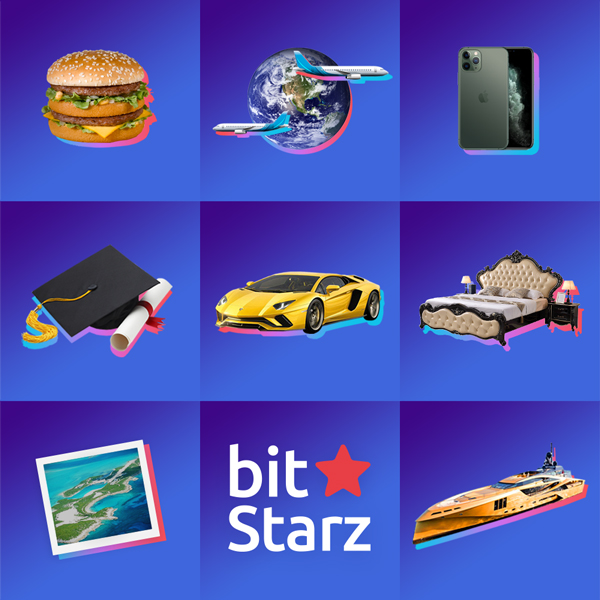 We’ve had our fair share of big wins at BitStarz, but nothing really comes close to the life-changing $2,458,064 single spin win on Azrabah Wishes last year. What’s so awesome about this win too is that it was not a jackpot win, which means with a lot of luck, these type of big payouts can happen at any time.

Now $2.4 million is such a big amount that it’s kinda hard to wrap your head around how much it actually is, or what to buy with it. But don’t you worry, your friends at BitStarz are happy to help with a few ideas. 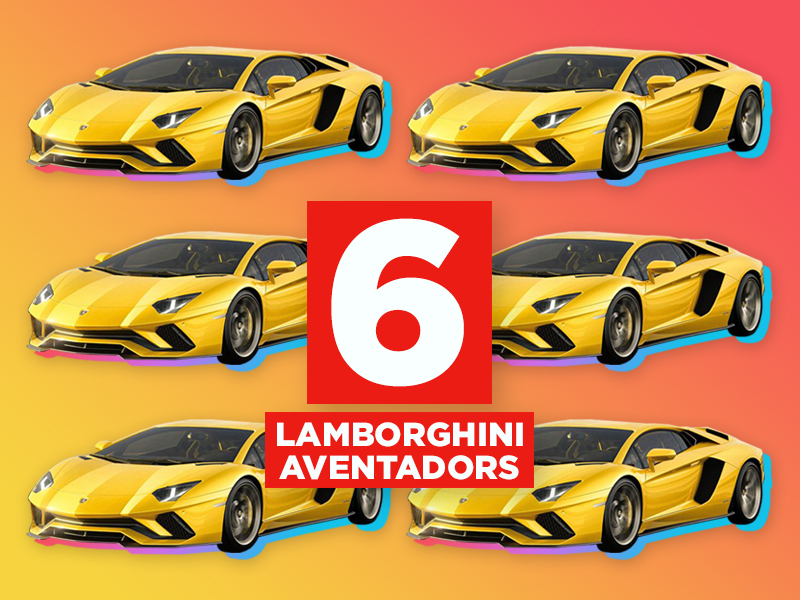 We were all big fans of the Fast and the Furious movies, but a Toyota Supra with neon lights isn’t as cool now as it was 20 years ago. So how about a Lamborghini Aventador instead? Might not be practical taking the kids to soccer practice in it, but as they only cost about $393,695 each, there’s plenty of money left for a lame family car. The other option is to let the kids ride their bikes to practice and buy 6 Lamborghini’s, which would be our suggestion. 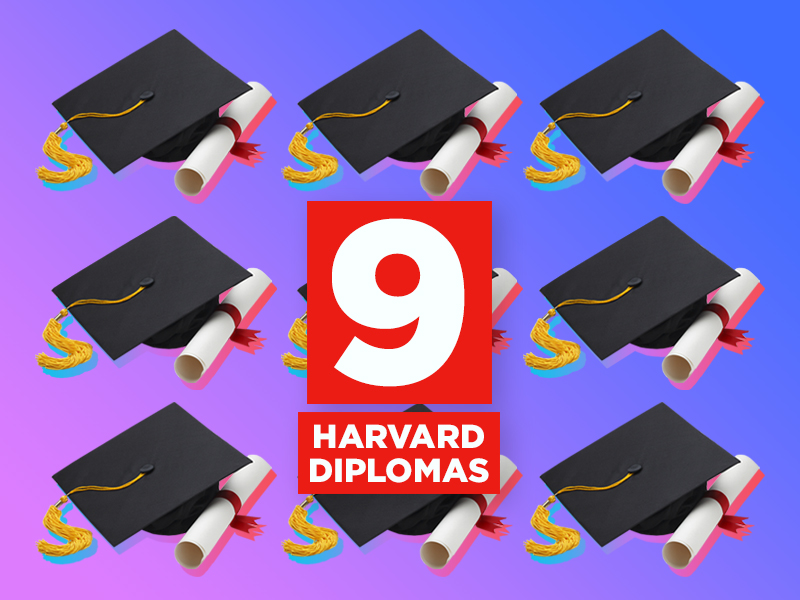 Formal education might have been important a decade back, but our graduate friends who work the deep-fryer at McDonalds beg to differ. With that said, if you wish to brag at the work party about your kids attending prestigious Harvard University, you can do so for the price of about $270,000 per kid for a 4-year degree. And if you think your kid will flunk out, don’t worry, you have enough money for 32 more years. 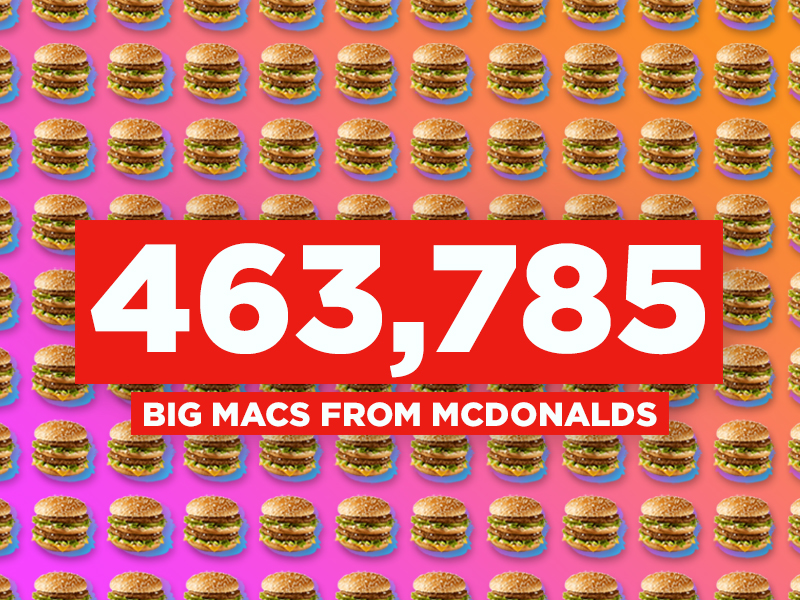 Don Gorske from Wisconsin currently holds the record for most Big Macs eaten, which is about 30,000. Here’s your chance to kick his ass as you can use your $2.4 million to acquire 463,785 of these iconic burgers. If you wish to attempt this crazy stunt however, we recommend allocating a piece of your winnings to triple by-pass surgery. Just to be safe and all that. 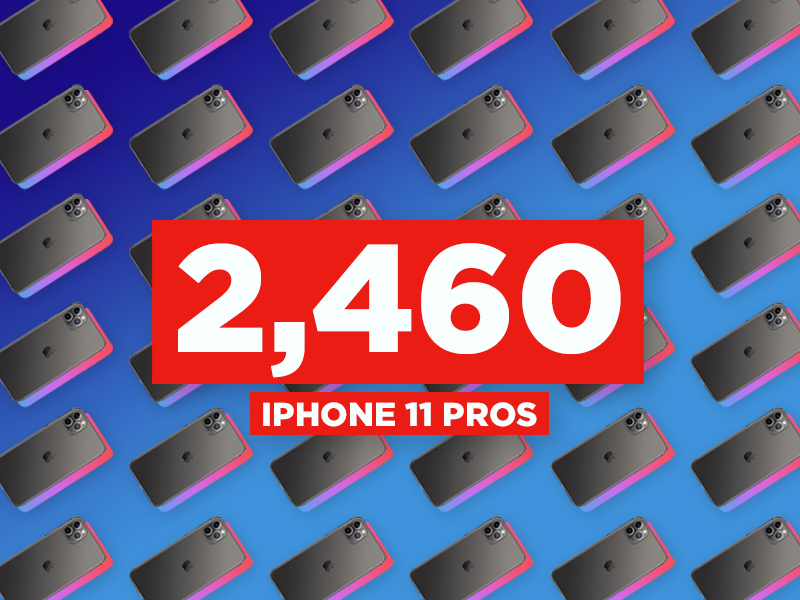 Now you might ask yourself, what the hell am I gonna do with 2,460 iPhone 11 Pros. To be fair, we’re not really sure either. I guess you could use one as a doorstop, domino effect experiment or using it as bricks for the doghouse you most likely have to build and live in after being kicked out of the house by your wife for spending $2.4 million on iPhones.

49 Trips Around the World 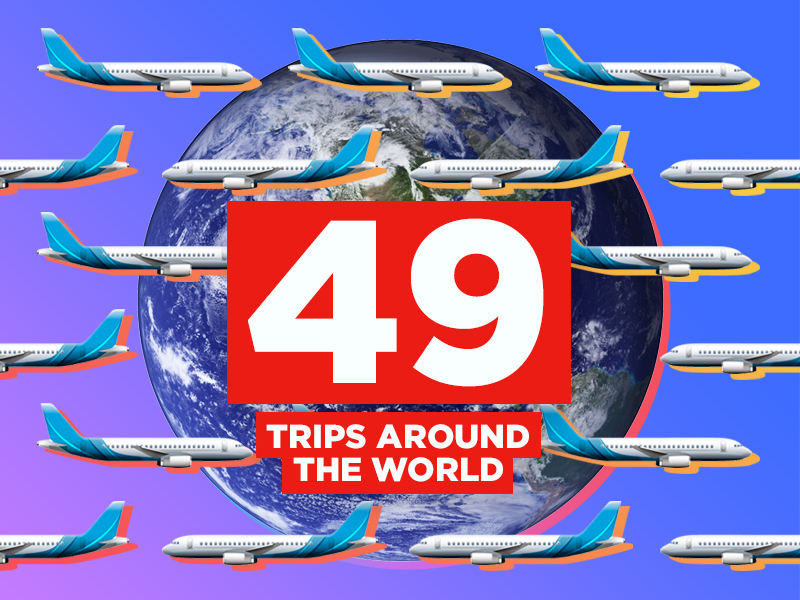 Back in the days, you could buy an unlimited first class ticket by American Airlines for 250,000 dollars (about 2 million dollars in today’s value). They cancelled that promo pretty quickly, but don’t worry, you can still make 49 trips around the world with a $2.4 million win. Imagine eating noodles in China one day and eating ice-pops with inuits in Canada a couple of days later. Endless possibilities!

Buy Your Very Own Carribean Island! 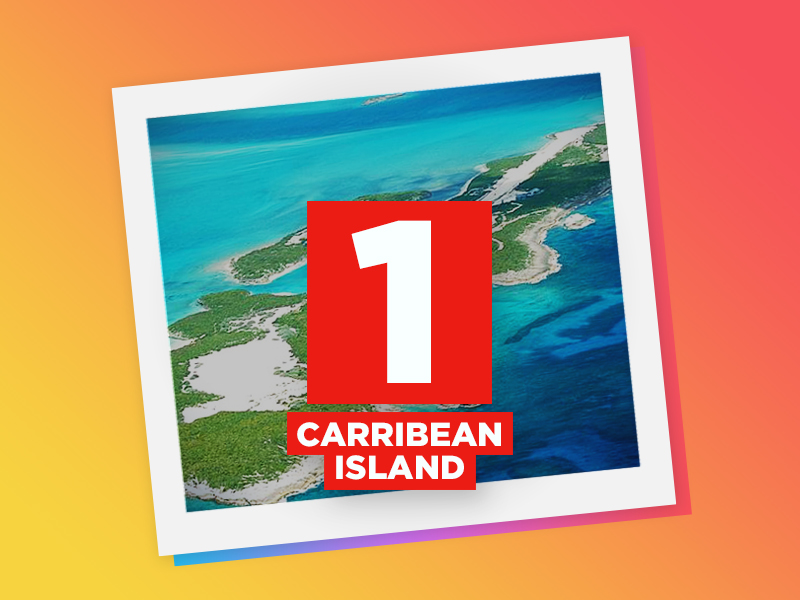 Richard Branson, The rich dude from Jurassic Park, heck, even Robinson Crosoe had his own damn island. So why shouldn’t you? For about 2.4 million you’re able to own Carribean Island with about 31 acres of land give or take. Actually, we’ve heard you can get away cheaper than that however, so you’ll surely have some leftover cash for cheeseburgers and iPhones too. Choose wisely.

10 Weeks Aboard the Khalilah Superyacht 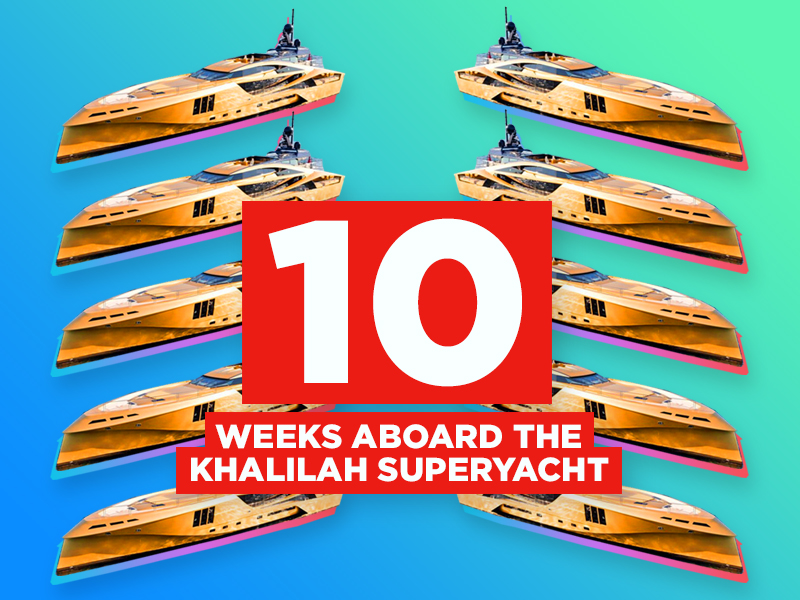 If your boating experience if limited to that run-down old row-boat from summer camp, you have the opportunity to step it up a notch with the Khalilah superyacht. Sure, it might cost $245,000 per week, but hey, you’re a millionaire now! Use it for island hopping, snorkeling, or plow through the canals of Amsterdam (okay, maybe not). 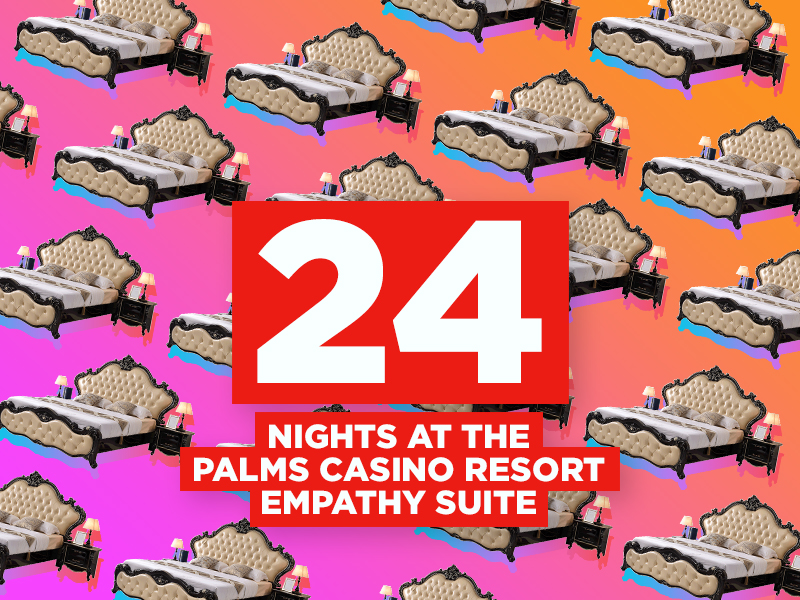 Known as the most expensive suite in the world, the Palms Casino Resort Empathy Suite offers everything you can imagine and a bit more. Besides everything you can imagine in terms of luxury you’ll also get a 24-hour butler. We’re not sure if he is the reason it’s called the “Empathy Suite”, but if you lose a shit-ton of money at the on-site Casino, you might need all the empathy in the world.

If you ask us however, $100,000 per night is just so ridiculous we doubt any luxury could justify that for a hotel suite. We’d rather get those Big Macs.

Rumor and speculation have it that our last big winner decided to head on a very long vacation around Europe, rather than taking our advice with some of these suggestions. $2.4 million is a crazy amount of money and we have no clue how we would handle coming into that sort of cash.

How would you spend that much money? Join BitStarz today and claim 5 BTC + 200 Free Spins

Related Topics:BitStarzpress release
Up Next

10 Facts on Ripple You Should Not Miss