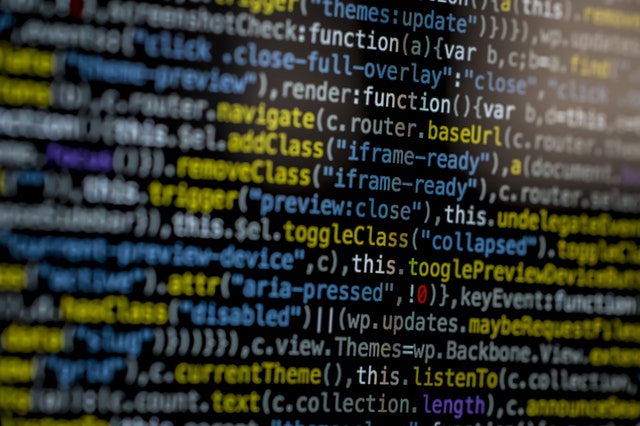 Cryptocurrencies have already demonstrated that they can be an extremely profitable type of business. With more and more of them appearing, more and more companies are starting to study, develop, and use them. Some have even launched their own coins, and have managed to advance and become quite a force. However, a lot of them forget to properly handle one very important aspect of cryptos, and that is network security.

A lot of people have heard that blockchains are safe, transparent and that they can guarantee security for the cryptos. Despite the fact that this may be true in some cases, thinking that it automatically applies to all of them is quite an assumption. The fact is that this is still a very much new technology that needs to be perfected and developed further, especially when it comes to security. The fact that they are holding cryptos which can be very profitable today, makes them an even bigger target. Basically, the risk of attacking blockchain is high and costly, but if done right, the attack like this can bring a lot of rewards.

Big platforms know this all too well, and they were capable of protecting their assets. Their blockchains cannot be conquered due to the large necessity of hashing power that is needed to take the blockchain over. If someone did try to do it, they would have to spend much more than they would gain, which is why the hackers usually leave them alone. Small platforms, however, are much easier to hack and steal from. Ethereum Classic (ETC) is a pretty good example of this. It uses Ethereum’s technology, which the hackers have already studied and familiarized themselves with. However, ETC cannot afford the same hash rates, which makes it much more vulnerable.

The problem with Verge and Bitcoin Gold

Cryptos like Verge (XVG) and Bitcoin Gold (BTG) became vulnerable to making similar decisions. They have decided to resist mining on the industrial scale and instead wanted to provide individuals with a mining opportunity without them having to join mining pools. This means that those with more computing power can easily take over their entire blockchain if only they can acquire enough hashing power. In some cases, this is ridiculously easy.

As stated earlier, large currencies have a much better protection, and cannot be conquered via 51% attacks. For example, the entirety of Nicehash is only capable of matching 2% of BTC, or 3% of ETH. On the other hand, BTG and XVG would fall without any issues.

ETC has the same problem, and acquiring enough power to conquer the network requires approximately $1.5 million. This might seem expensive at first, but if someone were to hack it, they would easily be capable of taking over $55 million, which is more than enough for someone to actually try this.

Of course, acquiring the proper hardware, paying the electricity and similar preparations are needed.

How can this stop?

A lot of platforms that have suffered from 51% attacks were mostly following the same principles. Verge, for example, was hacked several times in the previous months. Despite the fact that platforms like Verge and Bitcoin Gold are pretty well-known these days, they are not big or strong enough to stop this kind of attack.

Some researchers propose that the platforms might protect their assets from this kind of attacks via Proof-of-Stake protocols, and strong upgrades that would protect their algorithms. In order for this to happen, though, the companies need to make the proper move.

Others have also stated that cryptos can only choose two out of the following three: security, scalability, and decentralization. The decentralization is the whole point of cryptos, but the other two aspects cannot be ignored either. And yet, achieving all three seems to be difficult, if not impossible.

Zilliqa (ZIL) Is The True Ethereum Killer, Not TRON or EOS