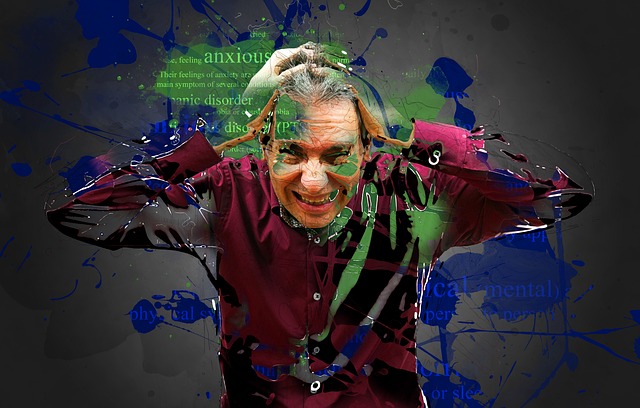 Who knew that Tron could have an unexpected price decline right when it was becoming known for the achievements one could only ask for? This is a million dollar question for any enthusiast who is continuously tracking the accomplishments that the firm had in recent times.

In the last 24 hours, indeed, the market has been a little kind to many cryptocurrencies concerning their price index, which was not the case for them the day before when they had a short-term dip in their prices, including Bitcoin which the compass of the digital market.

Alongside the rest, Tron (TRX) has not been left out, like other major currencies it also faced decline to some extent even though the users have been anticipated high expectations for the price surge because of its invaluable successes throughout the year.

The closing days of October proved to be quite incomprehensible for the Tron lovers, as we know the fact that the company has had major accomplishments during the month, but it didn’t really help TRX regarding price, but instead, it lost its price up to 14%.

This digital currency has been declining in price for a while now. Recently the company has made progress concerning its TVM making it a leader complementing dApps and smart contracts to elevate the price index and to make the digital currency stable in the market. The move of the company led by Justin Sun, the founder, made Tron overtake EThereum in its daily transaction size in the market at a certain point.

Bitcoin is termed as the leader in crypto-market, and its value movements usually lead observers to identify the upcoming pattern for other Altcoins concerning their prices index. Tron is not an exception to that pattern (at least as of now) as it also has been struggling alongside the market.

Till yesterday, Tron has faced a set back against the US dollar (the cryptocurrency stands in green at the press time). TRX status and patterns suggest that the digital currency might take long to bounce back to its all-time high. In reality, as like all other altcoins, Tron would have to rely on the positive price of Bitcoin heavily. But with no signs of any substantial gains in the market recently, the situation might not materialize for some time as seen considering the above statistics.

Hope and potential are always there for the Sun-led crypto, as they have had a few significant developments recently which are working well in its favor. It got listed on AltcoinTrader just recently, which is a growing exchange in South Africa.

Additionally, a recent report revealed that Tron’s massive technological progress within the year is creating a lot of encouraging information in the market.

The Tron virtual machine, used in the development of dApps is still being optimized, which more likely will lead to an even more efficient system when the optimization concludes. All this are good news as the evolution of the virtual machine is still under development. A couple of games are also being developed on Tron smart contracts.

Consequently, with the high expectations of dApps users in the market, Tron makes the development applications on the same platform as spending money with other platforms. The virtual machine is just expectations of the users, but the real dApps is yet to be seen to fulfill the user’s expectations.

In conclusion, it seems that despite the accountable achievements of Tron in 2018 so far, the price is yet to be appreciated because the whole market has been in bear-hug. Now, as more and more exchanges keep adding TRX (JOYSO did that just yesterday) and its network keeps expanding (remember developers are turning to it in bulk), the price might capture positive effects.

Still, as the crypto is pledged to Bitcoin on all of the exchanges (almost), it won’t go up until the crypto-king gets on the bull. It is still early to judge if that is actually the case, but one thing is for sure, this month might be the turning point not only for Tron but the whole cryptocurrency market.

How is Ripple (XRP) expected to perform this month, November 2018?