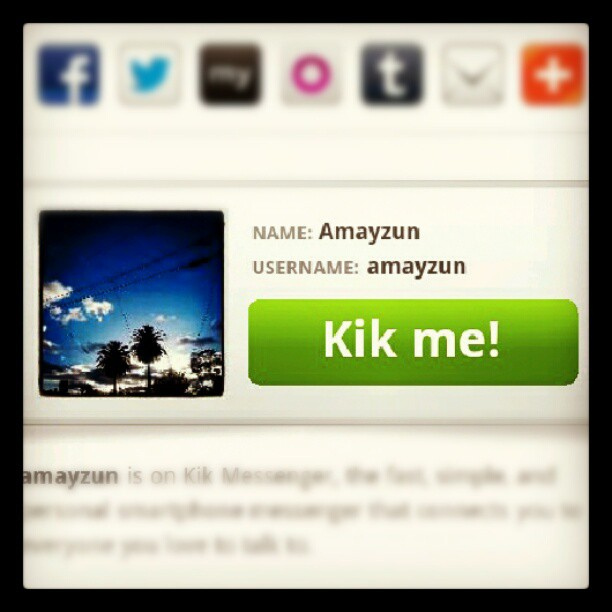 Popular messaging app Kik entered the cryptocurrency market late last year with an ICO for their KIN token. They raised a total of $100M USD and established themselves as a major player in the social media cryptocurrency market. Although they originally started as an ERC-20 token, the Kin Foundation keeps their eye on developing trends. In the first quarter of 2018, they started the process of porting over to the Stellar XLM blockchain. Now, it seems that they’ve decided to hard fork that blockchain create an entirely new product.

The Kin Foundation remains closely partnered with Stellar and hopes that their development process can offer some value back to the original blockchain. However, creating a new blockchain is a time intensive and expensive process. There’s a good chance that the new Kin infrastructure will not be completed any time soon. Investors will have to be content with the ERC-20 token, which Kik intends to support going forward.

The History of the KIN Token

As with many recent ICOs and Token Generation Events, Kik started with a project on the ERC-20 standard. Ethereum’s flexibility and smart contract functionality allow for a tremendous scope of projects, but they depend on the Ethereum blockchain for their code base. The explosion in market capitalization at the end of 2017 showed some weaknesses in Ethereum’s scalability. Due to unprecedented transaction volume, Ethereum suffered slowdowns and high fees. Larger projects that can afford to do so now look to other blockchains to avoid these problems.

The solution for KIN, at the time, lay in the Stellar blockchain. XLM’s early adoption of the Lightning Network suggested that they would better deal with scalability issues moving forward. The Kin Foundation stated that KIN would be more at home in Stellar’s focused mindset. Ethereum’s broader approach to decentralized applications fit too loosely. Now, it seems KIN believes there is more room to expand and a custom blockchain will help that plan.

The Advantages of a Custom Blockchain

Ethereum standards offer a high degree of customization, but it’s nothing compared to a blockchain built from the ground up. While KIN intends to keep much of the Stellar code base in their hard fork, new options will become available to them. Stellar depends on a Byzantine Agreement System to validate their transactions, and switching to a custom version would reopen the algorithm for KIN. A Proof of Work or Proof of Stake system would grant them differing advantages and abilities.

Control over the code base itself would also allow KIN to apply updates more regularly – and more specifically. Placing themselves on the Stellar blockchain without hard forking would leave them more dependent on Stellar for pushing updates and upgrades. While in control of their own blockchain, Kin can evaluate the needs of their developers and change the code base appropriately.

While there is some danger in constantly shifting something as important as blockchain basis, KIN shows great flexibility in doing so. Their development team does not seem to have suffered from the moves and indeed moves forward with projects like the KIN Reward Engine SDK for Unity. The Kin Foundation’s desire to create a social currency community remains at the forefront of their development. So long as they continue to focus on expanding that community while providing a strong development platform, KIN will continue to do well.

Ethereum Heads to Recovery with Casper Launch Despite SEC Scrutiny