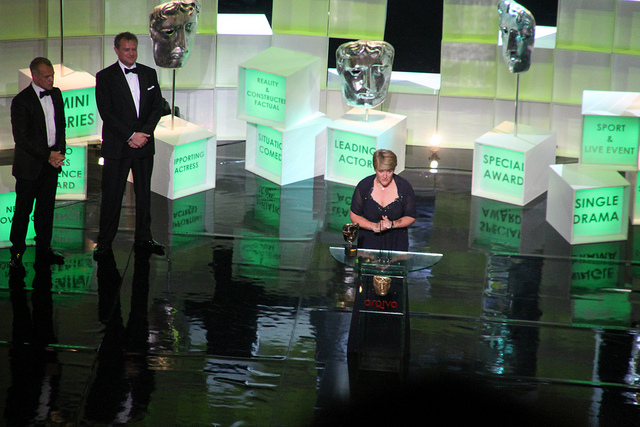 Possibly the most important aspect of blockchain technology is the ability to verify transactions at each step of the chain. The integrated distributed ledger platform allows for users to know where their currency is going, and where it came from. More importantly, it allows others to verify that the ledger is balanced and fair. As such, there’s a push to integrate blockchain technology with both real-world objects and the Internet of Things. Where some cryptocurrencies are aiming to provide the internal framework for the IoT, WaltonChain is one of several hoping to bring real-world objects into the distributed ledger.

Their system works by combining blockchain tech with RFID technology. Through this, they attach a one-time-use identification tag to an item. That tag then allows customers and producers to track the item through every step of the global supply chain – and validate it upon purchase. WaltonChain’s technology would help to make counterfeiting a thing of the past. The system makes it impossible for malicious third parties to create an item with a valid tag.

The Global Blockchain Technology Expo is a major event held by the BlockTrain group in Silicon Valley. Bringing together blockchain experts and company heads from around the globe, they discuss the various developments that have occurred in the blockchain space. Alongside the expected networking potential, the expo also awards projects that they believe are the most promising in the upcoming year. WaltonChain earned the award for Most Promising IoT Solution of the Year – despite some stiff competition.

The integration of RFID technology is a game changer in the world of IoT assignment of blockchain IDs. It permanently affixes the ID to the item, rather than simply listing it in a digital ledger. While both help to combat counterfeiting and fraud, only WaltonChain’s solution does so through direct manufacturing process in the real world. Unsurprisingly, this combination of emerging technologies won WTC the award – and shows the confidence everyone has in the project.

Of course, WaltonChain isn’t going it alone. Like any proper blockchain project, they’re hard at work building strategic partnerships that will help them bring their product to market. WaltonChain recently partnered with the Alibaba group as a member of their IoT Connectivity Alliance. Alibaba is one of the largest eCommerce sites in the world, and one of the most globally well-known companies based in China. They created the alliance specifically to create standard operating procedures for IoT devices. Rather than waiting for a disparate number of differing IoT protocols, the alliance will help form easy, efficient systems that will encourage the growth of the industry.

For their part, WaltonChain provides experience in integrating digital services with physical goods. Alibaba provides tremendous capital and a far-reaching customer base. Together with the other members of the alliance, their stated goal of a standardized IoT protocol could well become a reality. However, they are aware that this is only the beginning of the industry. Standardization is only one component, with development and adoption operating alongside it.

The constant flux of the cryptocurrency market took a toll on WaltonChain in the early part of this year. Their first big break out occurred just before the market correction in January. Luckily, they’ve recovered since then and now show great growth potential. While VeChain also offers digital verification of real-world goods, there are two factors to consider. VeChain uses a chipset-based validation system, and the market is easily large enough for both projects to flourish.

Cardano (ADA) to Get Accepted on Metaps Plus Mobile Payment Platform