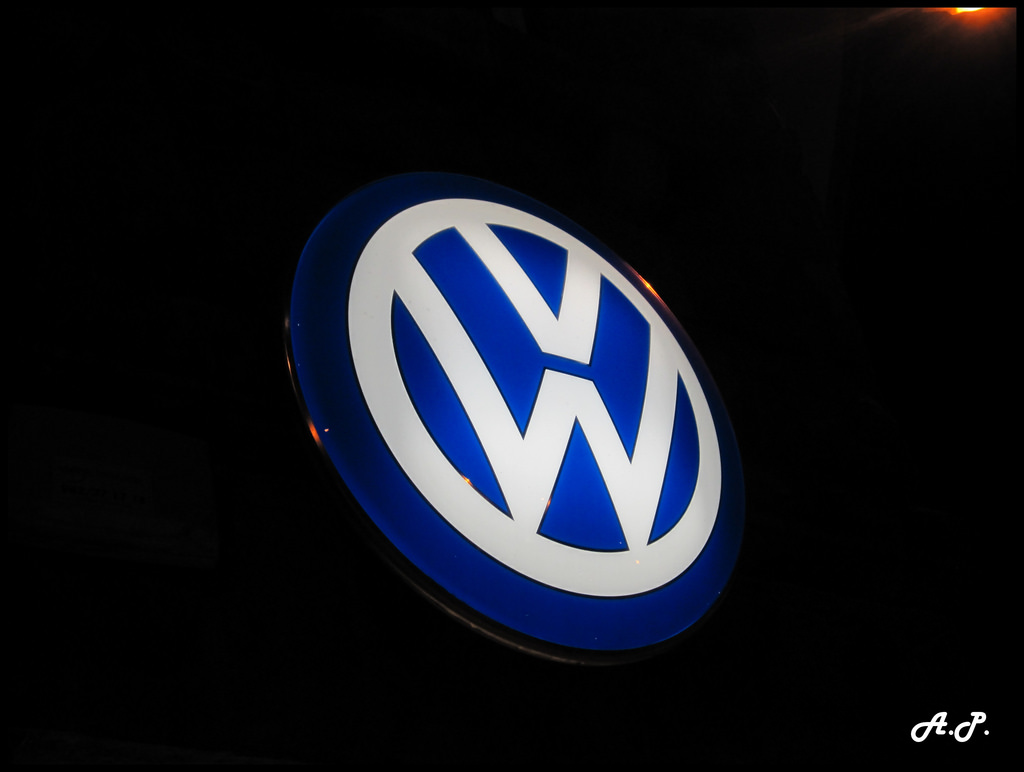 After a pretty rough patch that all major cryptocurrencies went through, IOTA, along with some other currencies, is slowly recovering from the devastating drops. With the new partnerships on the rise, Iota is looking forward to a bright future, slowly starting to deal in green again, although far from its all-time high. Let’s see what Iota has been up to these days.

IOTA and the New Partnership

It seems that the series of bad news about Iota didn’t affect the progress of their development team as they have managed to seal another great partnership. This time they have sealed the deal with Volkswagen.

The two have managed to connect at the Connected World conference where they discussed the future of decentralized platforms and smart cars. The reason for sealing the deal with Iota is the fact that the Volkswagen team believes that the future of smart cars might lie within the technological possibilities of decentralized blockchain-based platforms.

The fact that more and more companies and institutions are getting into partnerships with cryptocurrency projects, actually tells a lot about the influence digital values are set for years now. The partnership talk started out in January 2018 when it was finally concluded a couple of days ago, with the Volkswagen’s CDO being chosen as a part of Iota Foundation supervision board.

This concluded the partnership between Iota foundation and Volkswagen. It is expected that Iota will now start to slowly recover from the latest drops, looking forward to establishing a strong partnership with Volkswagen and their CDO.

After a rough week that brought fall in price to many different tokens and coins, finally on February 25th, Iota started to recover. This currency was trading in green during the mentioned time with a new rise that brought the price up.

The current price Iota is being traded under, is 1.83$ per one unit, while the previous price was a bit over 2$ per one unit. This coin is still holding onto the 10th place on the global coin ranking list, so it is expected to see at least a minor improvement in its price. IOTA is looking at another raise that occurred in the last 24 hours on the first day of March.

It seems that March started off on the right foot for Iota as this currency is now dealing at 1.97$ per one unit, after a rise of 2.74% against the dollar. In case Iota continues to grow at the current pace, it is no doubt that this coin could soon regain its previous all-time high price.

For everyone interested in investing in this currency, the right time for investing might be now as this currency is trading at a very affordable price.

We will be updating our subscribers as soon as we know more. For the latest updates on IOTA, sign up below!

TRON (TRX) Main Net Launch is Ahead of Schedule