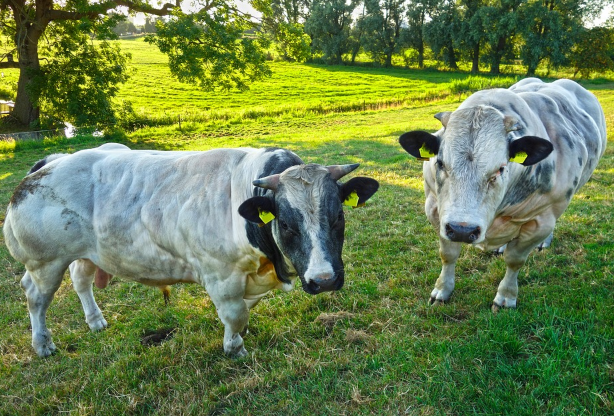 Litecoin (LTC) continues to work under the radar as an inexpensive and fast medium of exchange. However, price instability suggests Litecoin (LTC) is far from being a reliable unit of account or store of value.

According to our observation, Litecoin continuous announcements of its adoption for both utility and trading is more likely to have a bullish sheathing effect the remaining time of the year. However, better days may be ahead for LTC.

Early this year, Litecoin prices started to depreciate prompting many coin holders to speculate that the price decline was a correction as a result of last year’s enormous bull run. However, Litecoin’s dismal performance has taken a long stay impacting on the digital token.

Although trying to recover, Litecoin has been witnessing reversals that always see the digital asset lose its value more than it was before the brief rallies and price bursts. There is no doubt that Litecoin is a significantly oversold cryptocurrency in the virtual currency market, showing indications of a remarkable comeback.

However, many coin holders have grown impatient and traded off their investments at losses due to lack of confidence and trust in the cryptocurrency and its ability to rise from the murky waters.

On the other hand, analysts are now claiming that the current market trend favors Litecoin and an expected rebound is likely to occur any time from now. Crypto experts are arguing that with Litecoin (LTC) in the oversold region, it is just a matter of time when the bulls will soon take over.

At the time of writing, Litecoin (LTC) is trading at 60.2 US dollars. The interesting bit about this is that the current valuation of Litecoin is almost similar to 2013’s peak of 50.27 US dollars.

It is prudent to note that today’s trading volume is far higher than it was 5-years ago suggesting two things. One, Litecoin’s value back in 2013 was sustained by the blockchain’s underlying technical worth rather than its market influence.

Since Litecoin’s blockchain technology is more or less the same, investors are urged to be hot on their heels on the products and services Litecoin (LTC) has to offer. Two, more Litecoin (LTC) is being exchanged today compared to back then even though LTC prices are still low indicating that people might be missing something.

In simple words, individuals were initially inspired by the LTC project and what it offered assisting in pushing its prices to higher heights.

However, as new altcoins were launched flooding the crypto market, individuals started looking beyond LTC moving along with the hype that was being created by other coins. The result was that the price of Litecoin (LTC) in US dollars did not reach its expected potential despite the coins impressive history and trading volume.

All hope is not lost. In August, Litecoin’s founder, Charlie Lee disclosed to the world that the digital coin was working with mobile company HTC to build and create new blockchain smartphones.

The smartphones are going to not only serve Litecoin but serve as a wallet for various cryptos although Litecoin will be better placed to take advantage of the new project. The realization of this project is sure to increase the price value of Litecoin (LTC).