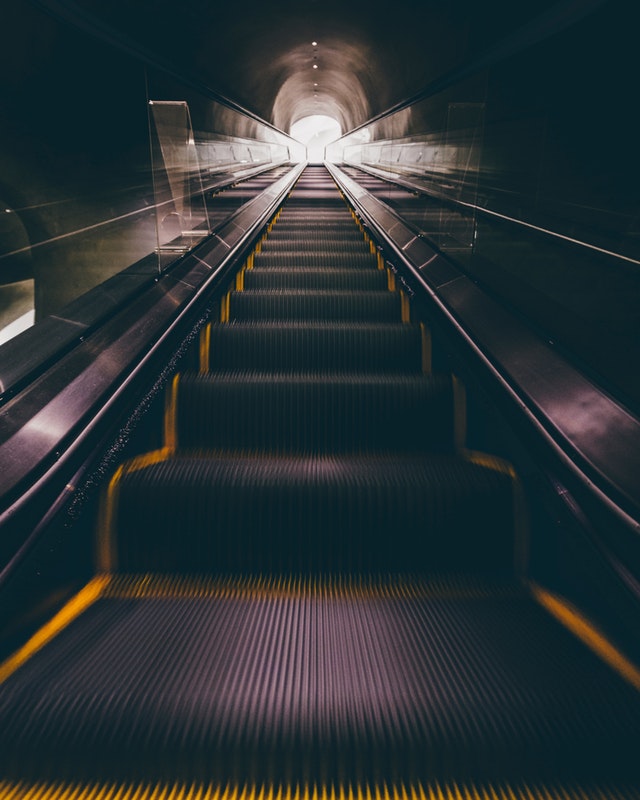 With the crypto market touching $400 billion this year, the market has experienced a boom in the third generation decentralized applications (Dapps). Blockchain technology, which has made remarkable advancements over the past few months, has moved beyond Bitcoin and Ethereum. As the rival currencies soar in numbers, altcoins like NEM are renewing investors’ interest in the blockchain.

Functional since March 2015, NEM has recorded a steady progress. When compared to its peers, NEM’s performance has been consistent for the most part of the year. While big names like Bitcoin and Ethereum are the most vied-after investment options, they are frequently criticised for their security breaches, price volatility, and high transaction fees. Supported by top-notch security protocols and its unique Proof of Importance (POI) algorithm, NEM has cemented its place in the mainstream crypto space. The following segments explore the latest developments on the blockchain, which include some game-changing partnerships.

As a dynamic blockchain platform, NEM has made some interesting upgrades in the system, drawing thousands of investors around the globe. The blockchain, which released SDK Version 0.9.3 to support NodeJS 10, has announced XPOS implementation. Besides these upgrades, the blockchain network has anchored its position in the community with some influential partnerships.

Right after the New York Consensus in May, a partnership between Multiversum, NEM, and ProximaX was announced. As per the agreement signed by the founders of the three projects, the partnership aims to integrate Multiversum’s decentralized relational database with the NEM and ProximaX. Speaking of the prospects of the partnership, the Multiversum founder Andrea Taini observed, “Our vision is to develop together a set of tools to be integrated into a sort of Decentralized Operation System. A system that would meet every decentralized application needs. Multiversum provides a decentralized DataBase to secure data in the blockchain, ProximaX from its side provides a decentralized space system to store secure files and managing data streams, and lastly, NEM assists this integration with several tools, representing the engine of the decentralization. Thus, a perfect conjunction of knowledge and capability.”

NEM Ties up With BitPrime

Among the more recent announcements, NEM’s partnership with BitPrime has become the talking point in the crypto space. According to the update released on medium, the Christchurch-based BitPrime platform will work with NEM Foundation to create a more secure and compliant digital platform to the New Zealand- based residents, enabling them to execute faster transactions with NEM tokens.

Recognised as one of the top retailer platforms, BitPrime is a trusted New Zealand-based platform, specializing in more than 50 cryptocurrencies. With both the teams making the partnership official, there will be a launch event in June to auspicate the partnership through an XEM airdrop and other important incentives. Regarding the announcement of the partnership, NEM’s expansion Director for Australia and New Zealand, Jason Lee reported, “Firms like BitPrime are a key part of the blockchain and cryptocurrency ecosystem. This partnership will signify a big win for both parties because of the shared commitment to help ordinary members of the public and enterprises to understand and trade cryptocurrency”.

The new partnerships, which are meant to bolster NEM’s global reach, mark the beginning of a new phase for the blockchain. The altcoin, which is on the rise, has made many other notable upgrades within its network. Tracing the developments on the blockchain, the tie-up between Tutellus, NEM, and Cryptonomos has created waves in the market. Besides this, other exciting developments, such as FreeMarket’s decision to utilize NEM Blockchain to solve volatility in smart contracts, created fresh interest in the blockchain.

As evident from the price charts, NEM has recorded a steady downtrend with occasional highs. Considering the general price trends of the major currencies, the downtrend can be interpreted as a temporary volatile phase. Going by the price movements, the coin dropped -$0.0183 or -7.07 on June 5. The coin, which ranks 15th by market capitalization, is available for trading at $0.250760 USD at the time of writing. Besides, the coin is making a great momentum with new development updates, and the enthusiasm is translated into a positive market response. Speaking in terms of numbers, the coin has moved up by 3.29% from its earlier position. With a market capitalization of $2,256,840,000 USD, NEM (XEM) anticipates making a fresh comeback in the market, while preparing for a massive bull run.