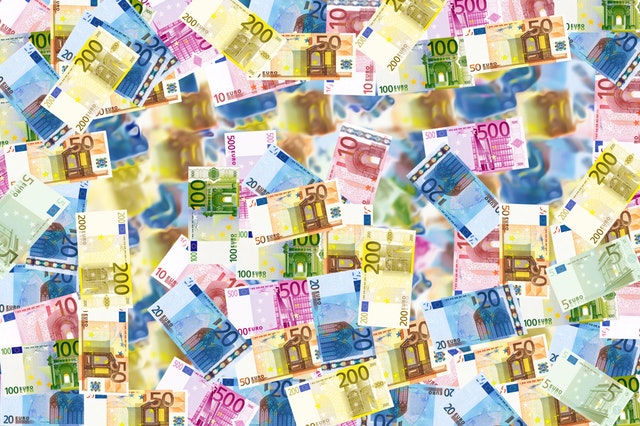 Zilliqa (Zil) is one of the most recent cryptocurrencies that made their way to the traders across the world. It was introduced on January 25th of this year, at the time when almost the entire market was in shambles due to the plummeting in Bitcoin’s price. It is now a well-known fact that Bitcoin is the largest cryptocurrency that currently exists in terms of both market capitalization and price. Despite these two facts, the debacle in January 2018 made this coin susceptible to volatility and various security threats thereby creating considerable doubt in the crypto-traders’ minds. Under the circumstances, making progress as a recently introduced coin is incredibly difficult for any currency. But Zilliqa made this ostensibly impossible job possible with its sui generis features.

Zilliqa was introduced as the first through-put public blockchain in the world and started making inroads right after its tokenization preceded by a successful ICO token sale. This unique feature accompanied by several others has helped this coin grabbing attention of a significant number of traders. As a result, there hasn’t been any major downfall in this currency’s price and market cap so far and Zilliqa managed to gain a commendable position on Coinmarketcap toppling many potential big guns. Here, Zilliqa Sharding, one of the most recently implemented processes of Zilliqa would be discussed along with other major advantages to accentuate the fact why holding onto this coin would be a judicious decision this year.

In DBMS, Sharding refers to a technique of partitioning various data in a database or search engine horizontally. In this way, the fragments of a single piece of data would be stored in different locations ensuring security in case of incidents like hacking. In case of blockchain technology, sharding refers to a simple yet efficient process where mining would be fragmentized into several smaller parts known as “shards”. It is a mandatory approach to increase the scalability of a blockchain protocol.

Ethereum was the first cryptocurrency to make an endeavor to implement the sharding process in blockchain in order to get rid of malicious nodes and mitigate the difficulty in constructing a consensus algorithm. However, the randomness of these mining shards causes a communication problem. The development team of Zilliqa has been able to nullify this problem by designing a system where all the shards would work simultaneously. The sharding approach was chosen by the Zilliqa team also enables them to have a copy of the current state of every single node. The advantages that Zilliqa Sharding offers include:

Zilliqa has engaged in several partnerships this year in order to increase their token circulation and popularity to the crypto-traders. During last month of this year, Zilliqa partnered with two other major cryptocurrencies – Bluezelle and Genaro Network. Both of these currencies offer their support to Zilliqa as a distributed backend storage provider. As a result, DApp developers now can choose a storage provider of their own preference, with the API (Application Program Interface) support from Genaro Network and Bluezelle.

As of 21st May 2018, Zilliqa holds the 25th position on Coinmarketcap with a price nearly equivalent to $0.15 and a market capitalization of nearly 1 billion USD. The currency continues its bullish run as both the price and market cap charts are showing a steady upward trend.

Zilliqa possesses one of the most efficient development teams in the crypto-world and is constantly making new ameliorations for their holders. According to their latest progress report, they have improved their testnet deployment system along with making major changes to their main protocol. This coin has been able to get a position among the top thirty currencies within a few months. Hence judging by this trend it can be inferred that Zilliqa holders can be hopeful about a very profitable 2018.

Related Topics:20182018 predictionsShardingZILZilliqa
Up Next

How the Recent NEM Developments Will Impact Its Future