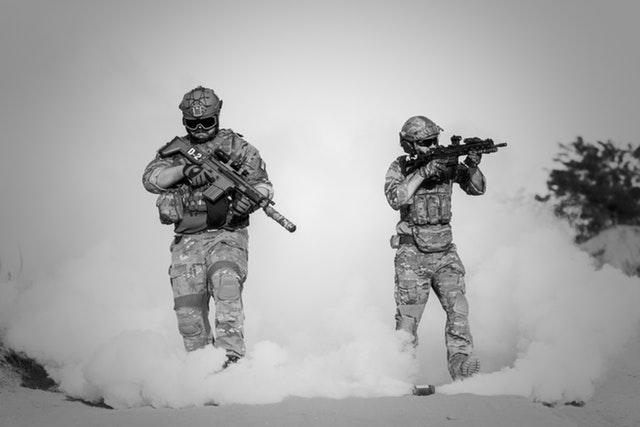 Verge is known for its privacy-centric nature. How does Verge achieve this? Well, Verge uses a wraith protocol that runs on Verge’s Blockchain network, you can send and receive payments privately and benefit from the stealth addressing services that the XVG network has to offer. Basically, you can perform quick anonymous transactions at high volumes with low fees making Verge one of the most in-demand coins for crypto enthusiasts.

Attacks on the Verge network

However, recent reports about a breach on the Verge network have led to doubts on whether Verge’s wraith protocol is capable of providing safety and privacy to the network as well. It’s a common understanding in the crypto space that you can only choose one between scalability, privacy, and security. Recent reports of a 51% attack on verge’s network are a clear indication that Verge decided to have privacy over security and this has not helped the altcoin’s growth momentum gain speed of late.

Among its peers are altcoins such as Monero, Zcash, Dash and Zencash to mention a few. These cryptocurrencies have been the envy of most with such a strong lure to investors. Is XVG’s privacy-centric feature enough of a reason to hold the coin despite recent attacks? Well, probably not but let’s take a look at the journey that Verge has made so far and analyze whether it’s still a good idea to invest in XVG.

Believe it or not, Verge started out as DogeCoinDark. The cryptocurrency was a fork of Bitcoin that was created in 2014 with the main aim of improving Bitcoin’s privacy.  The good news is that the vision and purpose behind what used to be DogeCoinDark has remained pretty much the same even after it was later on rebranded in 2016 into what we know today as Verge coin.

But the question begs, is verge truly anonymous? Well, although Verge claims to be an anonymous coin it’s not completely obfuscated. Verge integrates an onion routing protocol that is basically an anonymity network run on TOR IP addresses to obfuscate transaction and make them untraceable.

However, while this might work for browsing online, it is certainly not full proof when applied to publicly distributed ledgers. Sure you can obfuscate your IP address, but regulatory officers will only be required to conduct a Blockchain analysis to find out the identity of the transacting parties on the network.

It’s the reason why Monero implements a ring signature on top of its stealth addressing to boost anonymity on the Blockchain and not only in terms of IP addresses. Perhaps Verge can borrow a leaf from long-standing privacy coins like Monero and Zcash to not only build stronger anonymity protocols but to also regain the confidence of its community.