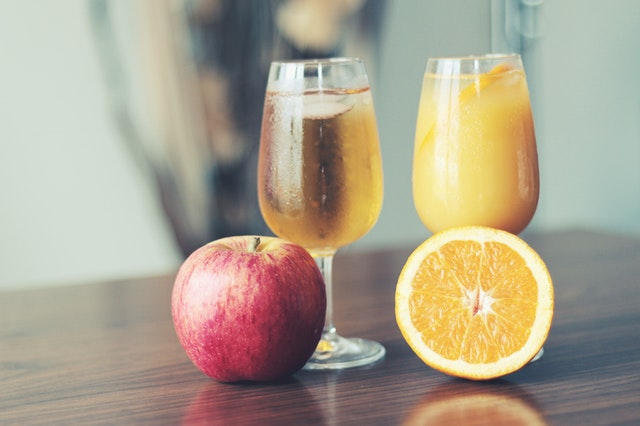 Although entirely different by nature, XRP vs ETH often comes up among crypto investors about which to own. A lot of it has to do with their position on the list of largest coins by market cap, where usually one coin tends to hold a higher rank, with the other one trying to surpass it. However, many see both as good investments, but they still have trouble deciding which coin to invest in and support.

It might help to resolve this problem if we take a look at each of them separately and see what they are trying to achieve.

XRP, formerly known as Ripple, is a coin created by a company Ripple Labs. Recently, XRP successfully took over Ethereum’s position on the list of largest coins, and it has been around a month and a half as it took over.

The coin is known for a lot of things, which also includes controversies regarding its nature and true purpose. In 2018, XPR even got targeted by centralization accusations, lawsuits, and it made a lot of headlines because of it. However, it is worth noting that it is not all that bad and that it also became well-known for its efforts to revolutionize international payment systems.

Another thing that bothers crypto purists is the fact that XRP works closely with banks around the world, and that there are over 100 financial institutions that have decided to partner up with this coin. Considering how much banks seem to mistrust crypto, this is quite an achievement on XRP’s part. Of course, banks are not approaching the coin for no reason, and the products of Ripple Labs, closely tied to XRP itself, are the real reason behind these partnerships.

As mentioned, XRP is trying to improve cross-border payments, and it does it in combination with xRapid and xCurrent. This technology is faster, cheaper, and more advanced than the old systems that banks have been using until now, which is why many of them were willing to give this particular cryptocurrency a chance.

Of course, we also mentioned that XRP was a center of controversies, which mostly revolve around its nature. Many are claiming that the coin is centralized and that its parent company manipulates it for its own gain. However, the company continues to deny this, and several of the lawsuits against them have already been dismissed. In combination with the firm’s efforts to show that XRP is decentralized, this makes it clear why the coin is popular with banks, and why it might be a good investment for 2019.

As for ETH, this is one of the most important coins in the entire history of cryptocurrencies. It was launched in 2015, and it is the coin that has a different purpose. Instead of using it as digital cash, its developers decided to make a platform for further developing crypto and expanding the possibilities of blockchain itself.

As a result, Ethereum is now the primary representative of the second generation of crypto, and a coin that has made dApps and smart contracts possible and accessible. Since then, many new tokens and dApps were created on ETH blockchain. A lot of people believe that this is why Ethereum managed to rise to greatness, and to be the second (currently third) largest coin for most of its history.

Its daily usage is larger than that of most other cryptocurrencies, although it’s largest competitor, TRON (TRX), which started as one of the ETH-based coins, was lately challenging Ethereum’s dominance. Since Ethereum, numerous other platforms dedicated to dApp and smart contract creation came to be. Ethereum is also currently working on methods of improving scalability, as its number of TPS is still quite low when compared to other coins, even though it is much better than that of Bitcoin.

As for which coin is a better investment opportunity, it can be difficult to tell, as ETH and XRP are trying to achieve different things. In the end, it all comes down to investors and their thoughts on what is more important to support. It is impossible to predict the future and know which coin will succeed and which will slowly disappear along the way. However, both of these coins are seen by many as sound investments, and that supporting them will bring the crypto revolution one step closer to becoming a reality.

Is Bitcoin Spiraling Down to a New Bottom?