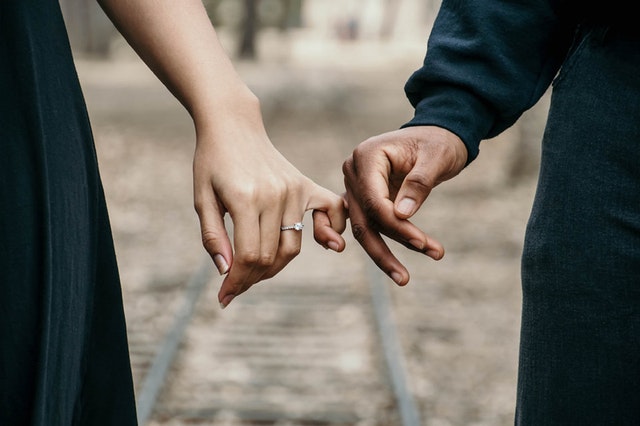 The recent crypto market slump has foiled plans for many potential blockchain projects and as Bitcoin struggles to maintain its value, altcoins and ICOs fight for their life while suffering from heavy damages. Under such circumstances, Docademic, a healthcare based ICO that started on January’18 has reminded the crypto giants how to rise above other cryptocurrencies. During these bearish trends, crypto enthusiasts are becoming bag holders of lesser-known cryptocurrencies, but Docademic and such crypto assets are creating short-term winners in the market. Let’s find out how an early bird such as Docademic that began trading in May was able to gain 20-40 times of its previous price.

The Docademic ICO platform was Ethereum based and it’s a promising ICO project from Mexico. Docademic aims to bring excellent healthcare service platform in the palm of each member of our society. With its help, Docademic users will be able to experience basic and high-level health care services for free. Docademic claims that they keep a patient’s data hidden securely over the blockchain so that third parties can create various DApps on top of Docademic blockchain platform. The token active in the Docademic platform has the slug MTC and the Docademic team is making constant developments to it so that its application and performances exceeds. The Docademic application is being developed on its pre-existing patient data routing. This application allows free of cost service of ‘telemedicine’ through which a patient and his doctor can be connected instantly connected. The ICO completed on February’18.

The famous crypto visionary, John McAfee has also shown his interest in Docademic ICO. On his Twitter, on June 17th he posted a video and shared thoughts regarding the difference between a visionary and a speculator. He also supported Docademic because of its unique features, easy availability, and untapped potential. McAfee is known to the crypto community for his ICO and crypto recommendations in a way that it stands out. His Twitter handle has impersonated several times to mislead traders regarding a cryptocurrency that caused quite an uproar back then. He indicated that he’s not merely a speculator for Docademic but rather a visionary, one who has faith in the project and would invest in it.

The team behind Docademic is going to release their hyped ‘App’ which will be easy to use and would be able to connect a patient to a doctor within moments and that too without charges. A user can simply log in to the app and then link it with either Google or Facebook (acts as registration) to start using it to get free healthcare services around the clock. After being supported by John McAfee, Docademic markets saw huge involvement on exchanges where it is mostly traded against BTC. Due to this, Docademic markets soared through the slow-moving markets and became biggest gainers of 17-18 June.

Some additional features of Docademic are as follows:

The famous ICO of Docademic has ended not too long ago but its current individual price has increased no less than 40 folds. It was once priced at $0.02 in its early days but now the price has jumped to $0.409. The past day’s movements in prices prove that Docademic markets can be easily manipulated. Docademic already has tether pairings with the help of which many crypto enthusiasts would enter the MTC markets easily and become bag holders. At the time of writing the price has risen up to 39.15% while its total market capitalization is approximately $115 million. According to the data found on CoinMarketCap, the volume of Docademic has reached $5.82 million and it is currently ranked as the 90th biggest crypto of the world.

Although price manipulation profits are shortlived, there’s no denying the fact that Docademic’s recent performance saved many traders who have been suffering from losses because of the poor performance displayed by the mainstream market. Docademic has clearly made quite an impression on crypto trader’s minds and as it community grows the chances of it again soaring to new heights can be realized over the long run.

An Inside Look at the Mithril Blockchain