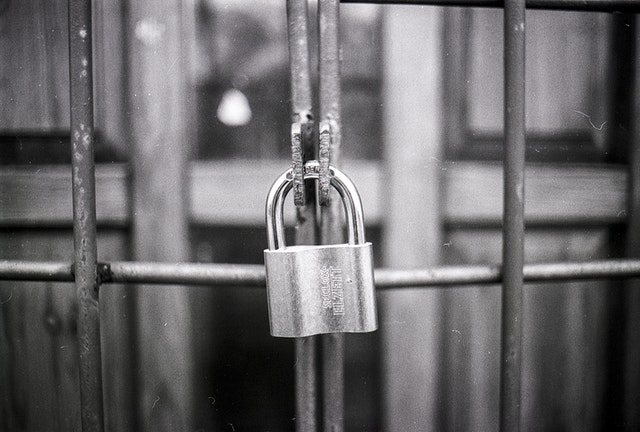 Ever since the developers of Nano announced that the new wallet is soon to be released to the public, the community has been eagerly waiting for the new digital wallets to arrive.

The wallets were announced for release at the latest by June 24th, however, the team has been working hard on the new developments regarding the latest Android wallet, while also waiting for Apple to approve their application and allow iOS users to use the newly released wallet.

The team has gone forward with releasing the wallet a couple of days earlier around June 20th, however, problems with the new wallet appeared shortly after the wallet was released into the public.

The team announced on June 18th with the release update on Medium that they will be releasing g their new Nano Android wallet during the following week, which happened only two days after the original update on Medium.

Further, in their weekly update, the team has also stated that they have received numerous designs for the wallet interface as submitted by some community members, adding that once the wallet is released, the team Nano will work with the community to bring the smoothest and the sleekest, user-friendly interface.

However, the team now seems to have bigger problems than choosing a wallet design, since not long after the wallet was released and gone live, the team has reported serious security issues regarding their new digital wallet.

Upon the release of the new wallet into the public, Nano tweeted from their official Twitter account addressing their holders by stating that “anyone who generated a seed using the Android wallets immediately move your funds to another wallet, derived from another seed”.

The tweet began with capitalized “attention” at the beginning and at the end of the post, so Nano holders probably took it more than seriously as it was the case.

Although, the new NANO wallet should have bought some momentum to Nano coin, lifting up the spirits within the community and acquiring g the possibility to make safe and fast, while cheap peer-to-peer NANO payments with this wallet, it seems that the security issue found in the Android version of the wallet has burst that bubble.

Nano has already gone through a phase with security issues not that long ago when there was a hack attack targeting NANO coins on the exchange BitGrail, and now we have another case where this asset is showing signs of compromised security of its users and holders, which probably sank NANO for additional round of drops alongside with the newly established market trend of having the majority of assets trading in the red for the past couple of days.

Although the security of the newly arrived Android wallets was compromised, the community can still give kudos to Nano community as they have reacted in a proper manner while immediately announcing the flaw in the seed that has been discovered shortly after the live release of the wallet.

To confirm the assertiveness of the team NANO, the team has released an update regarding the security issues with the wallet seed, deeming the problem solved.

Around June 22nd, the team behind Nano has released an official update stating that the problem they have had with the security seed is now marked as fixed and solved.

The new Android version of the wallet is dubbed 1.0.2, and to reflect on the previously discovered problem with the seed, the tea has stated that the new wallet now uses Secure Random protocol in order to securely generate the wallet seed.

The team has shared a link to the pull request and the related code for Nano users, which means that there shouldn’t be any security-related issues with the wallet.

Not being able to bounce off outside the current market trend, Nano is seen dropping by -4.64% against the dollar, which means that NANO can now be traded at the price of 2.56$ per one unit.

Ranked as the 36th best currency, NANO had its record price of around 34$ set at the beginning of January, however, the crypto only went down in its price from that point on.

TRON (TRX) to Hold the First SR Election: Odyssey (OCN) One of the Candidates