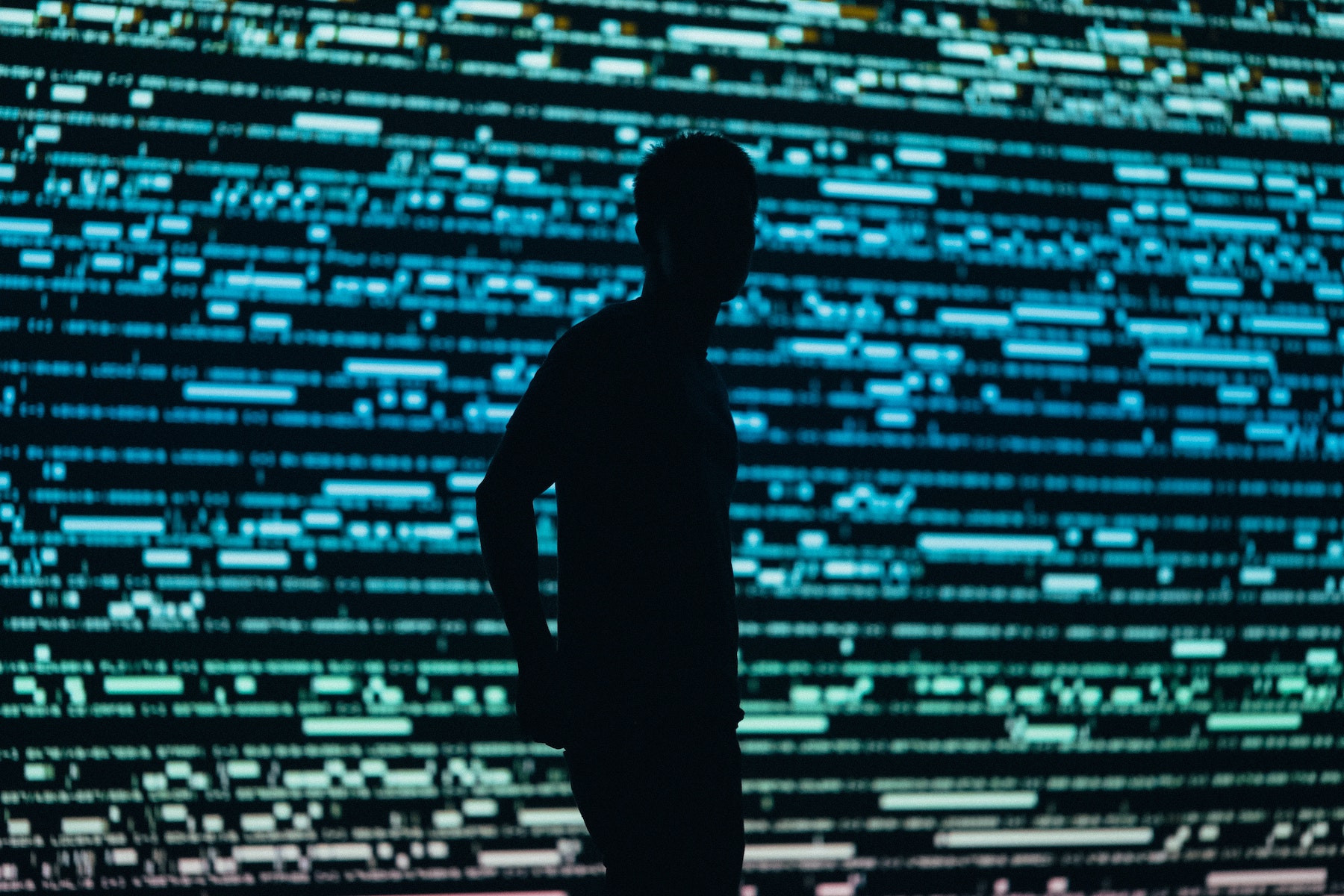 Gone are the days of cannons and gunpowder in warfare; guns, bombs, and cold wars have been replaced with cyberwars and an inherent need to reinforce cybersecurity and mass surveillance. This has caused concerns over privacy and has resulted in many players in the mobile devices and networks field to explore ways to strengthen the privacy and security of their products for consumers.

The extent to which mass surveillance violates your privacy varies between those who take action and those who bury their heads in the sand. Let’s take a look at what can be done and where you can find the solution to your privacy concerns. 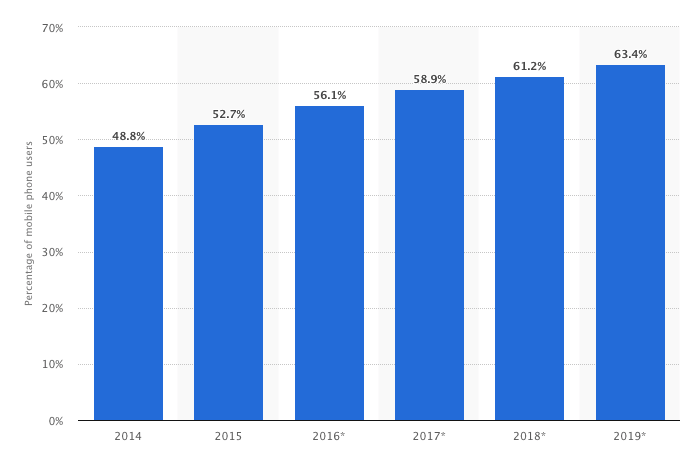 Demand for mobile communication technology continues to grow rapidly around the world. (find stat or graph) The number of wireless subscriptions worldwide was already at 7.7 billion and GSM, LTE and HSPA technologies accounted for nearly all of them. In fact, in the fourth quarter of 2018, the number of LTE subscriptions was around 4 billion.

Coinciding in time is the growth of mobile communication worldwide, increasing mass surveillance, and inherent privacy concerns over the security and privacy of personal and cellular data. Ambitious companies have relentlessly worked towards creating cellular networks that combat security threats. This is no surprise, given the revenue of the security technology and services market was $114.2 billion in 2108.

SIM isn’t just for network authentication, it’s a platform for multiple apps, payments, transit, and other identity-centric features. Your SIM card identifies your device when connecting to your cell network. It also reveals your identity to various services- leaving you with no control over where your data ends up and how it’s used.

It’s widely understood that the first step towards reducing third party access to your information and minimizing the dangers of your data ending up in the hands of digital giants, is to get a Virtual Private Network. Through which your messages and transactions flow between your device and the connected server within a tunnel-like infrastructure. The encryption on both ends means that your personal and digital data cannot be hacked into. 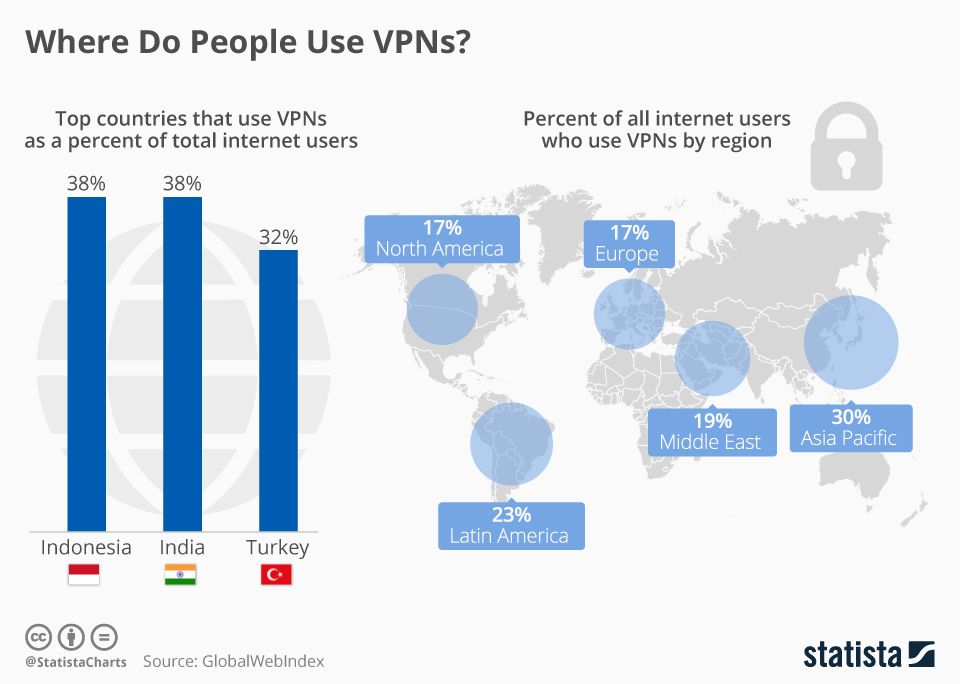 Traditional VPN servers are hosted by a handful of centralised organisations through which each digital transaction, message, phone call, or communication passes through. They’re mostly controlled by commercial entities that store, keep, and sell your personal and digital data.

A quarter of internet users have used a VPN in the past month, with mobile internet access rapidly growing.

So, why then, is there a cause for concern if such VPNs exist and are in high demand? Traditional VPNs essentially store user data on centralised operator servers. Meaning all personal and digital data is readily available and accessible to this central company who can legally sell it.

Anonymous VPNs built to operate on the blockchain do not rely on a central point of control. In a decentralised cellular network with no single authority, the system is automatically made fairer and more secure.

Ano-Phone has too developed an all-inclusive SIM which allows you to stay anonymous online in both, Wi-Fi and Mobile Data networks with its built-in Private VPN for the location of your choice.

Manage your mobile and online identity with end to end encryption to transmit sensitive data to your communication partner peer-to-peer without fears of a man in the middle attack. Your communication is protected from hackers, telecommunications and cloud providers, and mass surveillance, allowing you to operate online privately and securely.

Securely manage your cryptocurrency wallet for Bitcoin on your device. Keeping your privacy in crypto payment systems whilst protecting your online identity and IP addresses. Even blockchain servers cant track your origin IP or personal location details. Ano-Phone encrypts your blockchain transactions and routers them via secure anonymised channels. Meaning they’re safe from man-in-the-middle manipulation attacks.

Switching to a cellular mobile network that understands, values, and provides solutions for your privacy is a sure way to remove yourself from the reach of mass surveillance.

What Is a Distributed ICO?