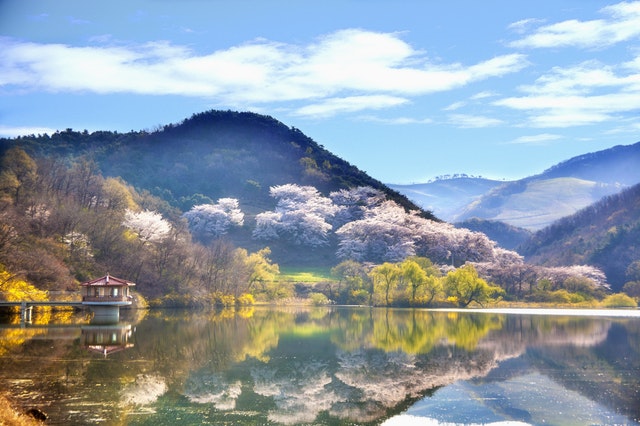 Korbit, the largest South Korean Bitcoin exchange platform, has announced on May 21 that it will soon delist five cryptos. The purchase of the coins will stop on May 28, and the sale is to be terminated on June 21. All coin holders are advised to get their affairs regarding these currencies in order until then.

Korbit turns its back on five cryptos

Korbit has issued quite an announcement yesterday, stating that it plans to terminate all purchases and sales of five cryptocurrencies within a month. The cryptos in question are Monero (XMR), Dash (DASH), Augur (REP), ZCash (ZEC) and Steem (STEEM). All of the mentioned coins are listed as “Other Digital Assets” on Korbit, while cryptos outside of this category will continue trading as usual.

This exchange is the oldest and largest one in South Korea, and it has stated that the trades involving these coins might return at a later date. Unfortunately, the date has yet to be established. All users are advised to “protect their interest”, as the exchange put it, before the trade is officially terminated. According to the statement, the purchase of the five coins will continue until May 28, while the sale will be possible until June 21. After these dates, the token holders won’t be able to trade in these cryptos any longer.

So far, Korbit has not issued an official explanation regarding why it is removing these coins. However, it is believed that there might be several reasons to do so, with the most probable one being that it simply follows Coincheck’s decision to remove the same coins.

After the Coincheck hack in January, the exchange was being thoroughly examined by the Financial Services Authority of Japan. The goal of this was to determine whether the exchange is capable of continuing business after such a big incident. The examination has concluded that Coincheck should not deal in cryptos that are seen as concerning, which includes four cryptos – Monero (XMR), Dash (DASH), Augur (REP), and ZCash (ZEC).

Only a week has passed since Coincheck removed these coins when Korbit decided to do the same, with the addition of Steem (STEEM).

Why did Korbit remove these cryptos?

So far, speculators were able to think of three most likely reasons for this decision. The first one might be that these coins simply did not receive the expected trading volume.

The second reason includes the exchange’s potential plans to expand to Japan, which some have been expecting for a while now. If this is true, then it is not surprising that Korbit removed the same coins that Coincheck had to delist. Its very entrance to Japan’s market might have depended on it, and the exchange simply decided to follow the same rules that Coincheck received.

The third and last potential reason is that it is simply following Coincheck’s lead on this. It is possible that Korbit relied on Coincheck’s liquidity regarding the crypto markets, and it simply had to follow along when the liquidity dried up.

Whatever the case may be, the decision has been made, and it has already affected the coins’ value. All of the five coins have experienced a significant drop in their prices. This even includes ZCash, despite the fact that it was recently added to the Gemini, the most regulated exchange in the US.

Reasons Why TRON (TRX) is Expected to Shine